Blondie and Chrissie Hynde To Perform At iTunes Festival 2014

Blondie and Chrissie Hynde are just two of the acts announced to perform at this year’s iTunes Festival 2014.

Blondie and Chrissie Hynde are just two of the acts announced to perform at this year's iTunes Festival 2014.

Blondie, led of course by the iconic Debbie Harry, remain one of rock's most exciting live acts. Pretty impressive considering it's forty years since they formed! 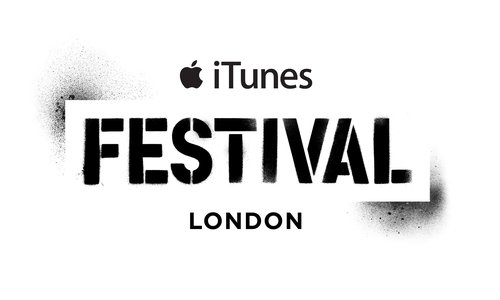 Blondie continue to pull together sounds of trashy punk, new wave and mainstream disco. You only need to listen to their 2014 single ‘I Want To Drag You Around’ to know that they still have what it takes to produce something incredible.

Known for hits including ‘Call Me’, ‘The Tide Is High’ and ‘Atomic’, the iTunes Festival crowd are certainly in for a good time during Blondie’s set. 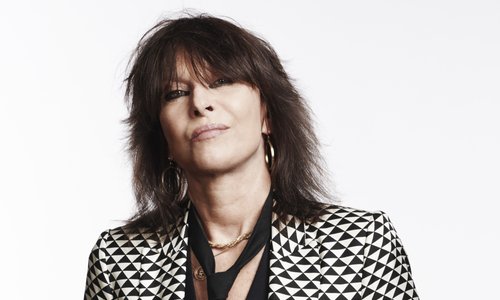 As the voice of the Pretenders, Chrissie Hynde has been a colossal presence in rock 'n' roll since the early 1980s. Hynde's intelligent songcraft brought the nervy angles of new wave and raw aggression of punk into the pop mainstream with elegant melodies that, decades later, are still hallmarks of her work. Hynde's 2014 solo album, Stockholm, serves as a salient reminder of her considerable gifts as a songwriter and performer.

Since 2007, iTunes Festival has brought together hundreds of performers and millions of fans for incredible performances. In the event's inaugural year, a packed house heard Amy Winehouse belt out 'Back to Black' and Paul McCartney rock selections from The Beatles' songbook.

This September will be no different, with 30 nights of superstar performers, surprise guests, and amazing music!

For more information about the iTunes Festival 2014 and to find out about other acts performing, visit itunes.com/festival.