Elton John’s mum hired a lookalike of the singer to perform at her 90th birthday party at the weekend.

Elton John’s mum hired a lookalike of the singer to perform at her 90th birthday party at the weekend.

"It was wonderful to see her on the dance floor having a brilliant time with so much love around her.”

Sheila and Elton fell out in 2008 over a comment she made to his hubby David Furnish and the pair haven’t spoken since. 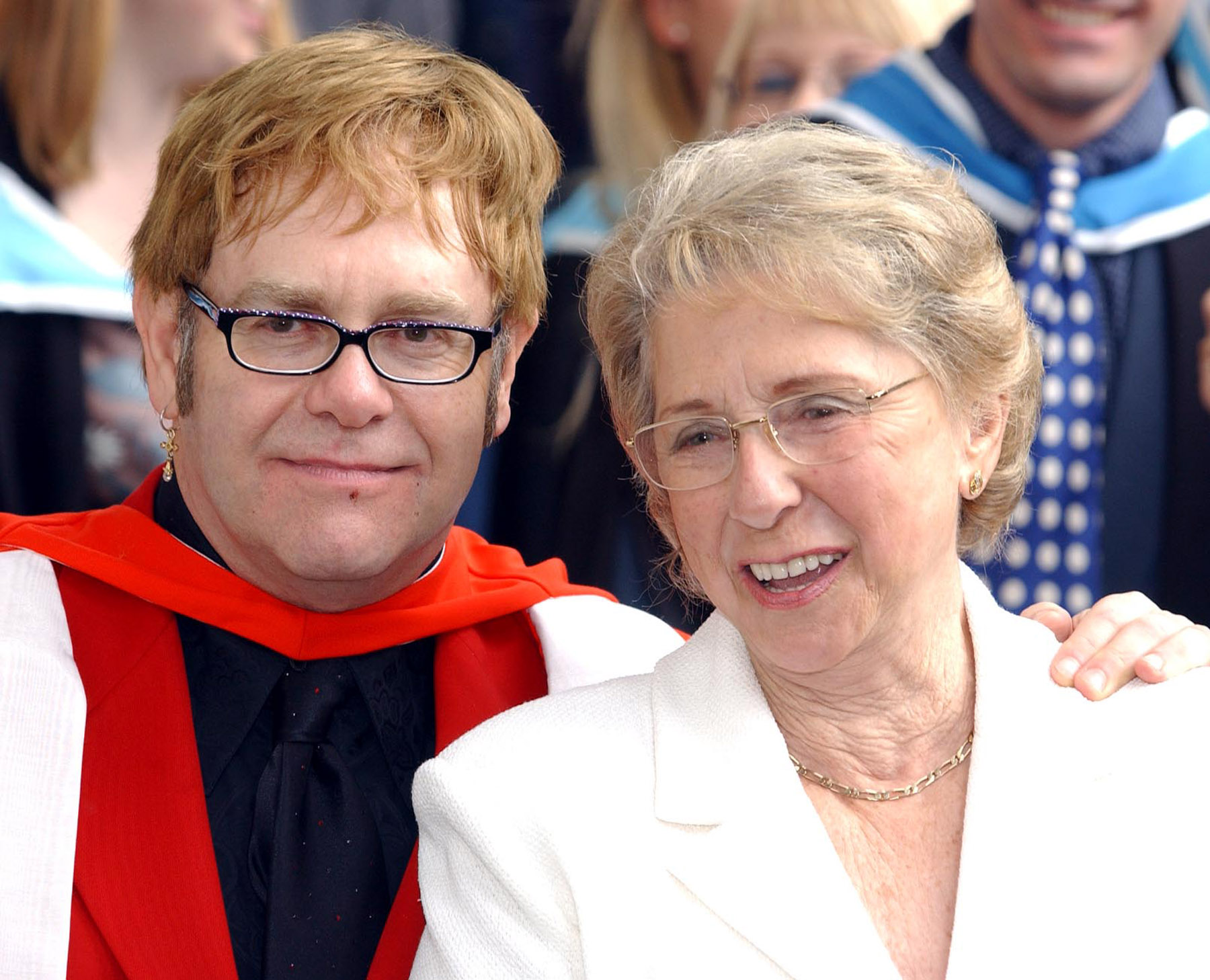 Speaking about the fall out with her son in 2011 she said: “He has cut me off completely. It happened three years ago this June.

"He has had nothing to do with me since then. My son cut me out of his life for good.”

John has been gathering press recently after starting a #BoycottDolceGabbana campaign, after Italian designers Dolce and Gabbana made comments about same-sex parenting.

During an interview with the Italian magazine Panorama, the designers said that they were against gay couples having children, stating: “The only family is the traditional one.”

Sir Elton, who has two children with his husband David Furnish, hit back via his Instagram account, labelling the designers’ views “archaic”.