Lionel Richie facts: Who is his wife and how many children does he have?

Lionel Richie is one of the world's most popular singer-songwriters, and he's as busy as ever as he enters his 70th year.

From Lionel Richie's children and family to his background, here are the important facts about the Commodores singer every fan should know: 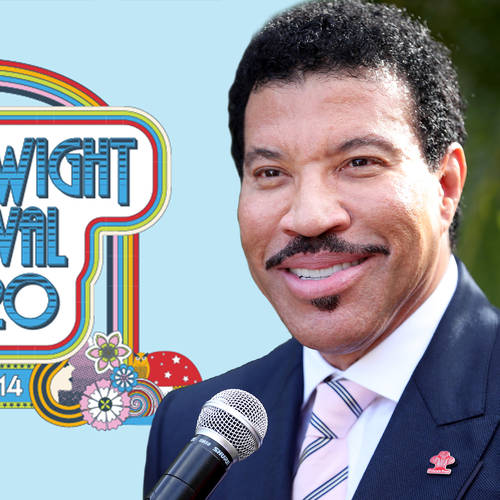 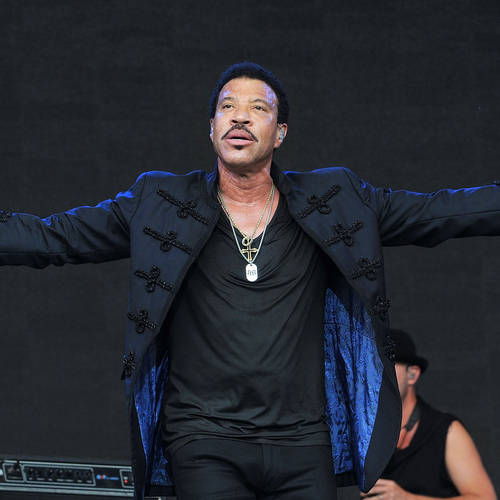 The 25 greatest Motown songs of all time, ranked 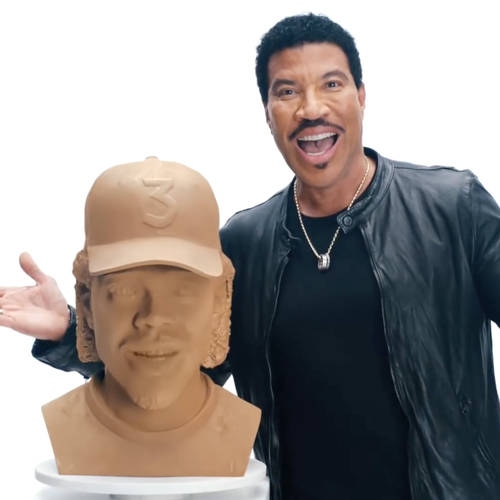 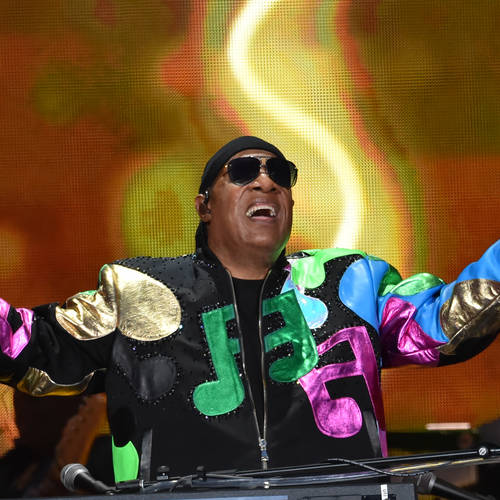 Grammy Awards 2020: When is it on TV and who is performing?