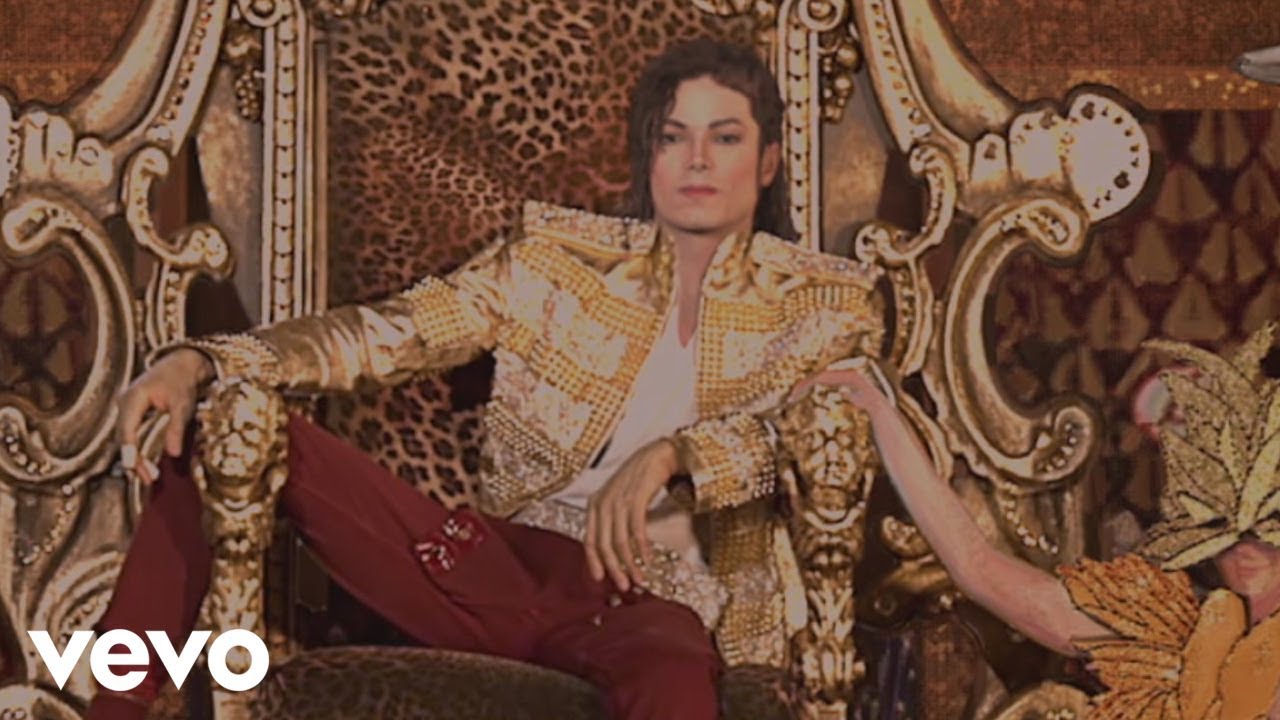 Michael Jackson - Slave To The Rhythm

We reported that it could happen and last night it did - Michael Jackson returned to the stage for a holographic performance at this year’s Billboard Music Awards.

The special appearance, which coincided with the release of Jackson’s posthumous album Xscape, received a standing ovation.

The King of Pop performed 'Slave to the Rhythm' alongside a mix of holographic and live on stage dancers.

Xscape was released last week I the UK and went straight to number one in the digital charts in over 50 countries. This made it Jackson’s tenth number one album to top the UK chart.