You Can’t Hurry Love - Which Version Is Best?

Is it the fragile vocals of Diana Ross and The Supremes or Phil Collins’ song arrangement that wins this battle?

As our series of ‘Which Version Is Best?’ continues, we’re not shying away from difficult decisions. And this one has been the most difficult so far. Do The Supremes or Phil Collins take the ‘best version’ award for You Can’t Hurry Love?

Is it the fragile vocals of Diana Ross and The Supremes or Phil Collins’ song arrangement that wins this battle?

The Supremes Versus Phil Collins

You Can't Hurry Love - The Supremes

The Supremes originally recorded ‘You Can’t Hurry Love’ whilst they were on the Motown label.

Now one of the group’s classics, the song reached number on the United States Billboard pop singles chart and found a top five place in the UK.

Diana Ross’ vocals are intentionally fragile and ‘little-girl-lost’, which is a far cry from the diva we know she became in later years.

Sixteen years after The Supremes released the song, Phil Collins re-recorded it. It was a number one hit in the UK for two weeks in 1983 and reached number 10 on the US Singles Chart. 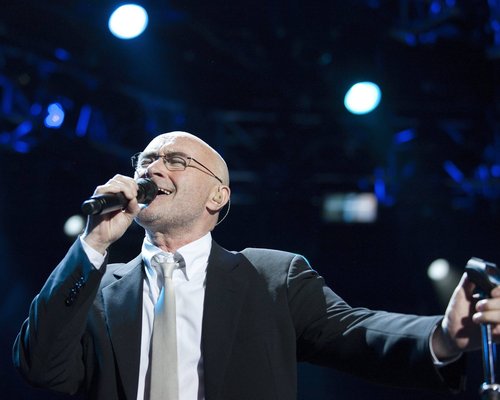 By rights, The Supremes should have this battle sewn up; they were incredible, after all. But music is made to surprise us and Phil Collins’ version certainly does that. It is potentially one of his very best; his arrangement is smoother and his vocals are natural.

Which version do you think is best? Let us know via the comment box below.