Sam Smith has surprised everyone by putting out a cover of one of the greatest disco songs of all time.

Sam has unveiled a new verison of Donna Summer's ‘I Feel Love’, updating the track but keeping its iconic electronica and disco roots.

Listen to the new version below:

“As a queer person, ‘I Feel Love’ has followed me to every dance floor in every queer space from the minute I started clubbing,” Sam wrote on Twitter.

“This song to me is an anthem of our community and it was an honour and most importantly so much fun to have a go at it.”

Earlier this year, Sam Smith released the song 'How Do You Sleep?', alongside a dance-heavy music video directed by Grant Singer.

Their last album, The Thrill of it All, came out in 2017, with fans hoping that these one-off tracks may be leading up to a brad new release.

7 times artists sued others for copying their music 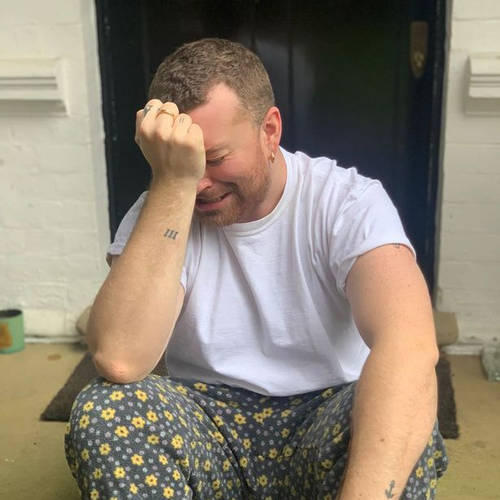 The Global Awards are back for 2020! See the full nominees including Ed Sheeran, Lewis Capaldi and Sam Smith 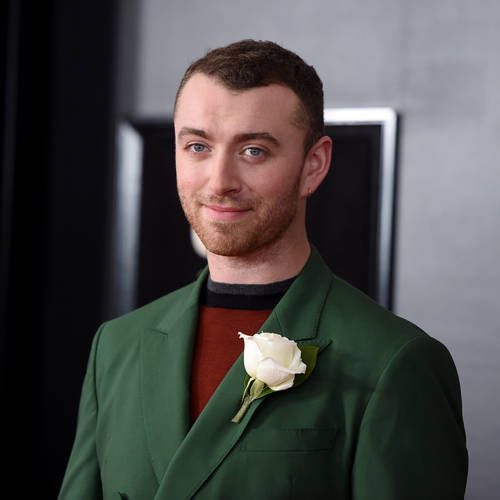 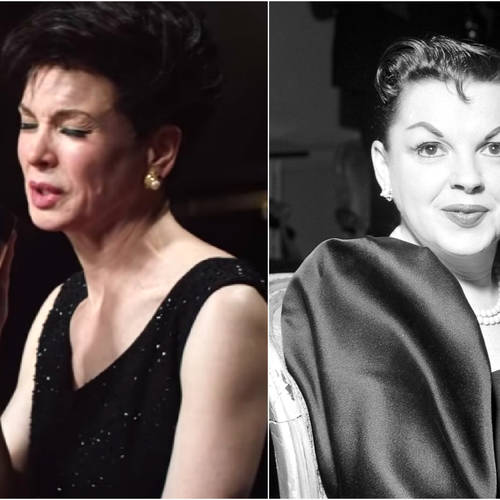 When did the UK last win Eurovision and when have they finished last?

Where are Bucks Fizz now? The mind-boggling history of the Eurovision legends