All The Latest From The Royal Opening Of The Global Academy

The Duke and Duchess of Cambridge and Prince Harry officially opened the Global Academy on 20th April.

The Duke and Duchess of Cambridge and Prince Harry officially opened the Global Academy on 20th April.

Amazing to have the Duke & Duchess of Cambridge and Prince Harry with us @TheGAcademy #oktosay pic.twitter.com/hy7cNchQuQ

The school, which was founded by Smooth Radio’s owner Global, offers training and qualifications to 14-19 year-olds looking for a career in the media and entertainment industries.

Their Royal Highnesses attended in their capacity as patrons of charity ‘Heads Together’, which encourages young people to talk about mental health issues.

Read More: Find Out More About Heads Together 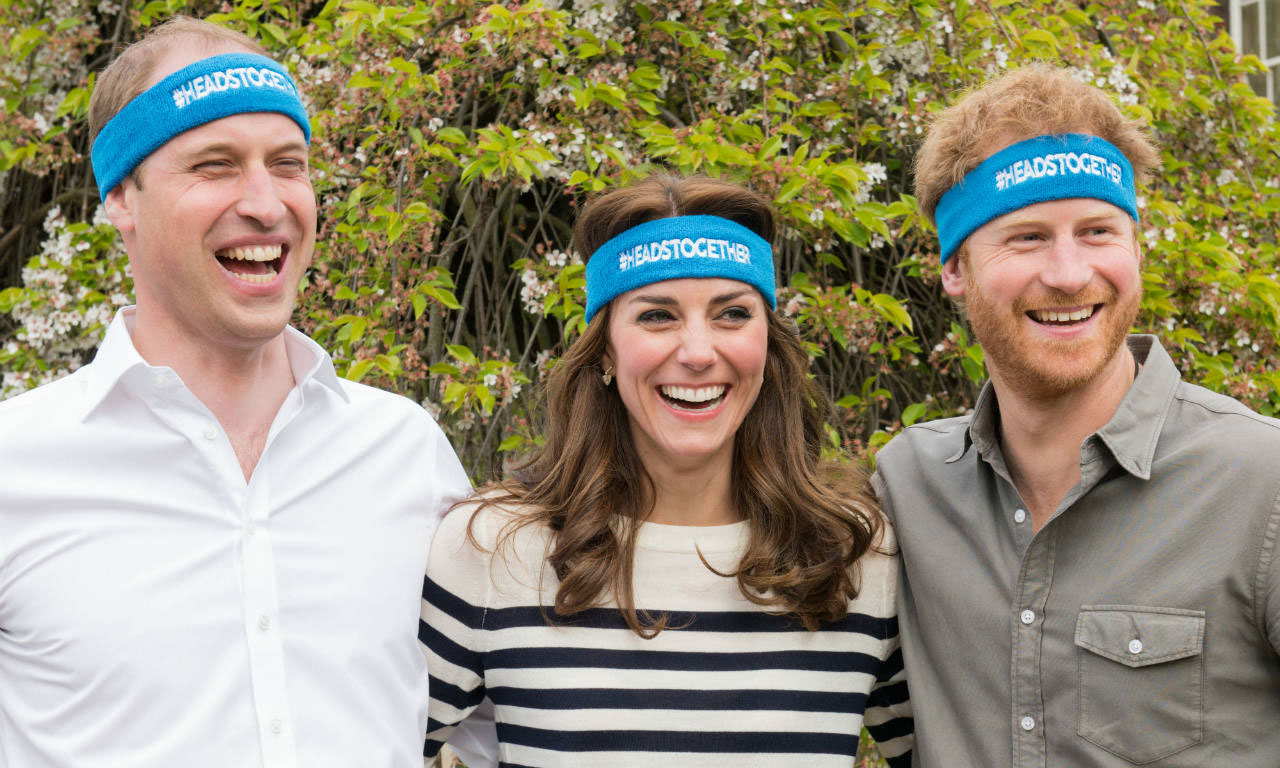 Read More: All You Need To Know About The Global Academy

In honour of the opening, Global ran a special day of programmes across its stations including LBC, Heart and Capital in the hope of encouraging people across the country to talk about mental health. 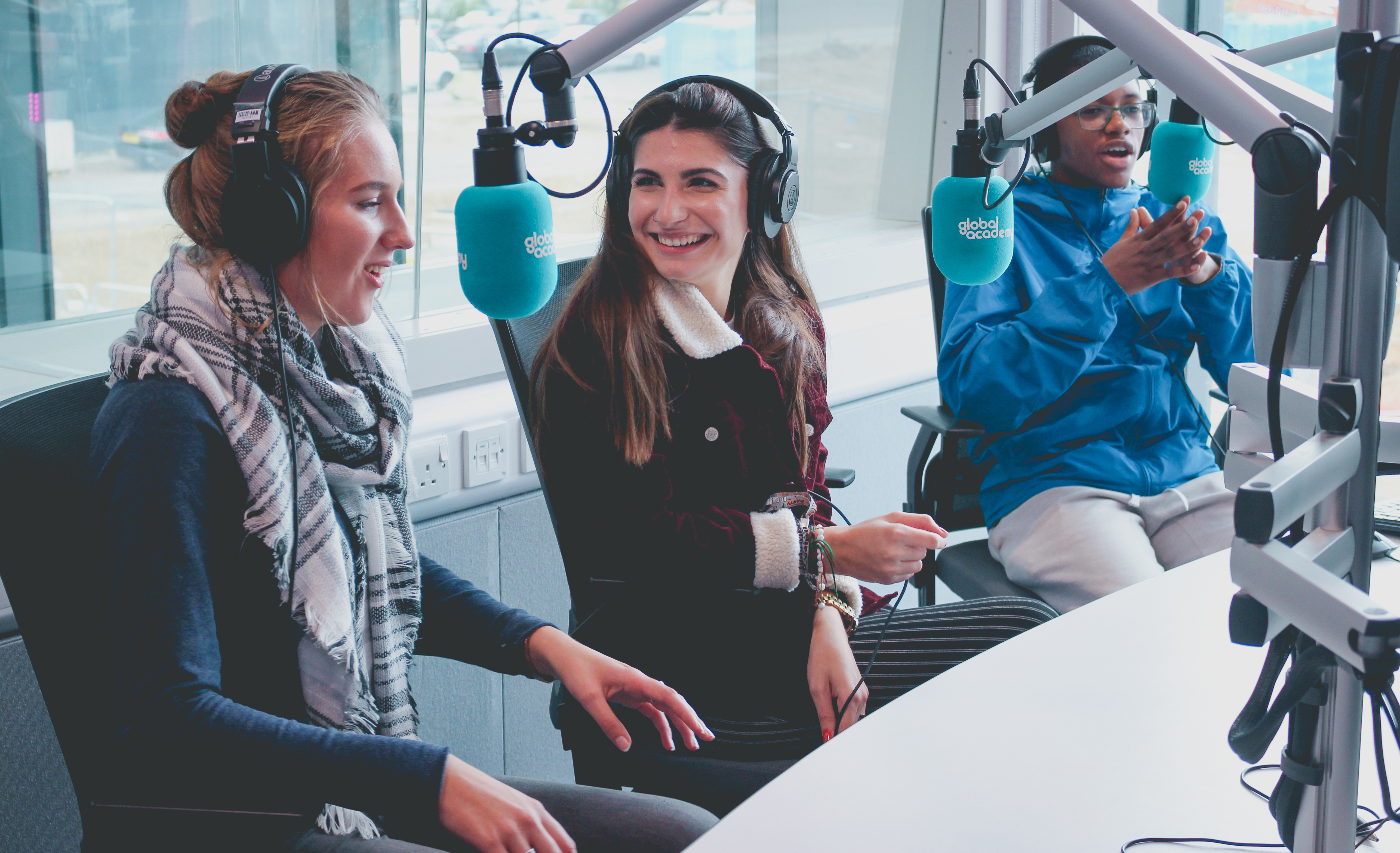 The Global Academy is free to attend and the newly built school includes state-of-the-art TV and radio studios.

The vocational syllabus has been developed in conjunction with industry partners to ensure students leave the Global Academy ready for real jobs.

You can learn more about the school here: http://www.globalacademy.com/ 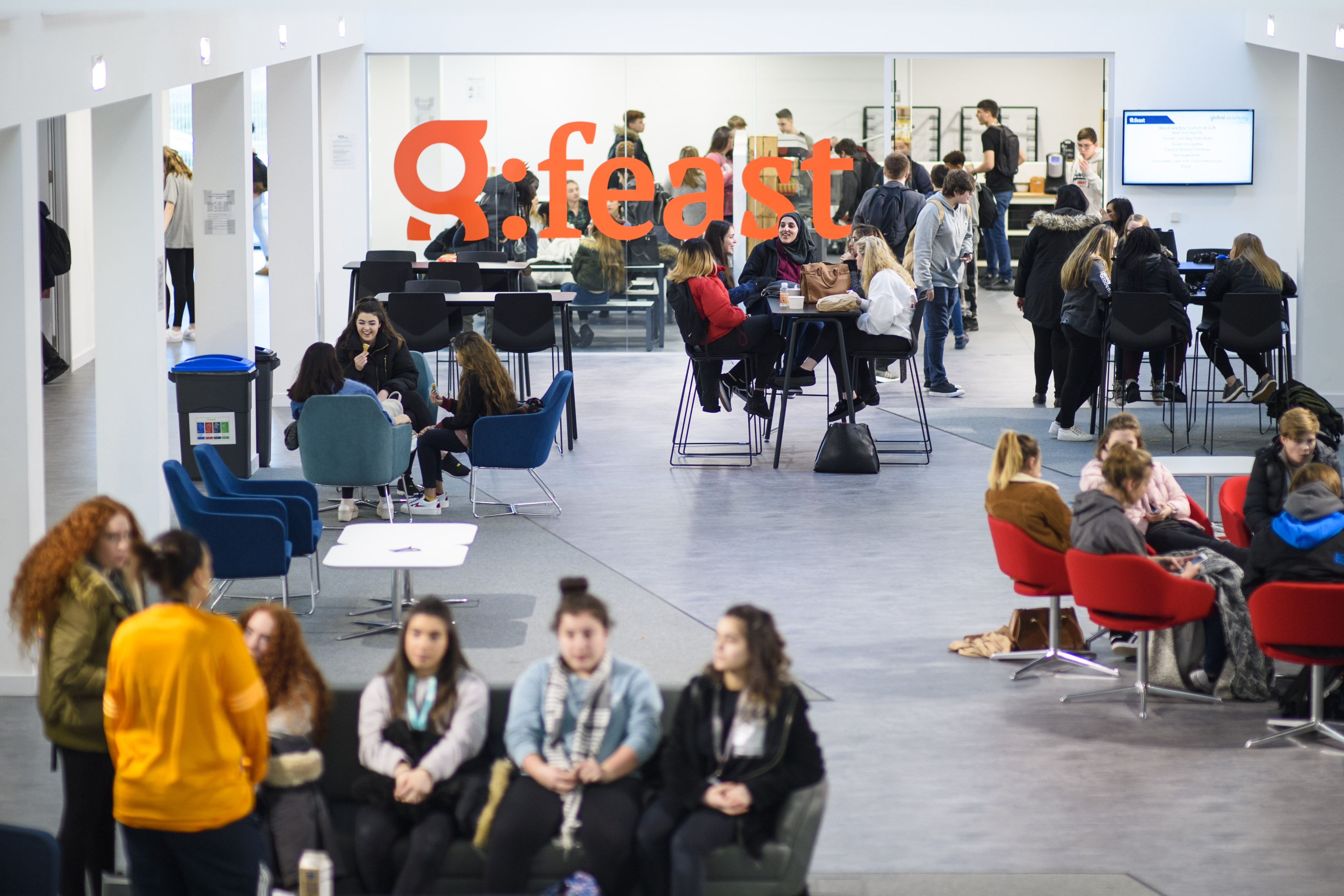 How to Listen to Smooth Radio