This image appears in the gallery:
7 amazing facts about soft rock legends 10cc 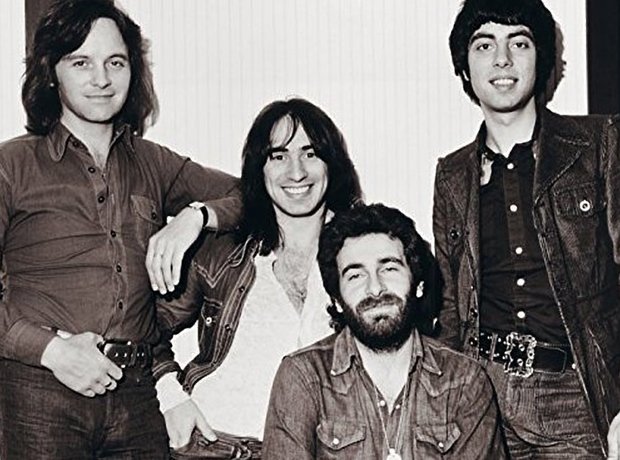 Producer Jonathan King came up with the name 10cc, after signing them up. King said he chose the name after having a dream in which he was standing in front of the Hammersmith Odeon in London, where the header read '10cc The Best Band in the World'. It has been claimed by some, that the name referred to a certain male bodily function, but this urban myth has been debunked by the band on various occasions.

The Story of... 'Ain't No Sunshine' by Bill Withers

QUIZ: How well do you know ABBA's lyrics?

Where are Living in a Box now?

Soul legend Bill Withers has died at the age of 81

Rainbows for NHS: How and where children can send in rainbow pictures