This image appears in the gallery:
The 7 Greatest Divas Ever! 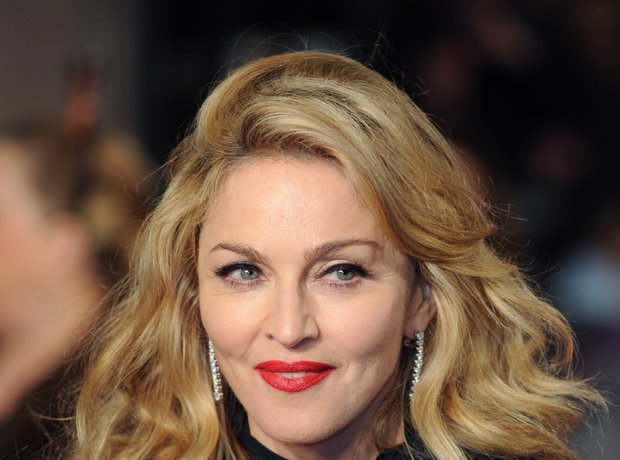 We wouldn't want to get on the wrong side of Madonna, but that's what one healthy and safety officer chose to do when she was on her 'Confessions Tour'. Madge had demanded the air conditioning in a venue to be switched off but, when people started fainting, the officer demanded it was switched back on. The officer won that battle.

See the full gallery: The 7 Greatest Divas Ever!