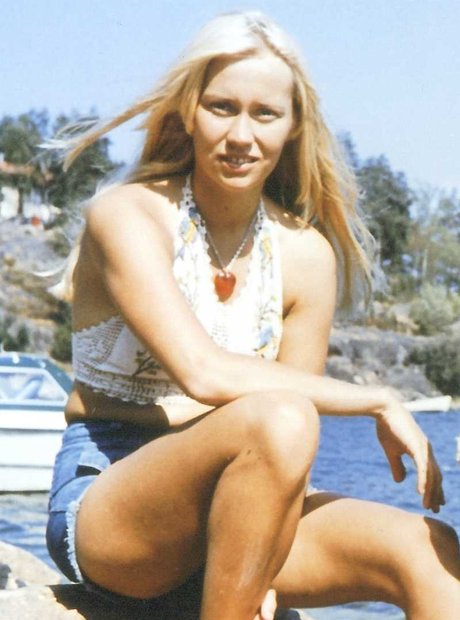 Agnetha was a telephonist for a car firm while performing with a local dance band, led by Bernt Enghardt. The band proved popular, and she had to choose between her job and her musical career. Soon, producer Karl Gerhard Lundkvist, a relative of one of the band's members, heard a demo of the band, but he was only interested in signing her.