If you needed an example of what pure talent and incredible soul is, you just need to watch any Aretha Franklin video.

Aretha Franklin has often brought people to tears through her powerful and emotional vocal ability. Put it this way: there's a reason she is dubbed the Queen of Soul.

Here are just five times that she brought the house down and then some: 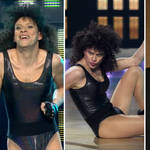 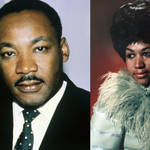 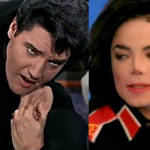 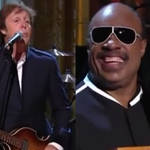 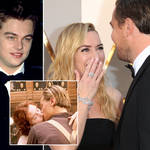 Did Leonardo DiCaprio and Kate Winslet ever date? A timeline of the inseparable pair's relationship 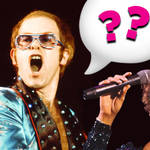