Ayda Williams (formerly Field) was a surprise addition to this year's X Factor judging lineup, and she's likely to become the next big star of the ITV talent show.

But what is she famous for and how did she meet her husband and fellow judge Robbie Williams?

Here are all the big facts about the actress and TV personality: 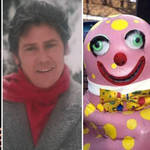 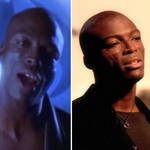