In the late 1970s, a new movement of electronic music dominated the charts.

It heralded a new era of synthpop and New Romantic artists that ruled the music landscape on both sides of the Atlantic for the next decade.

These are very best synthpop anthems that still sound amazing over 30 years later.

Michael Bublé: Has he written original songs or does he only sing covers? 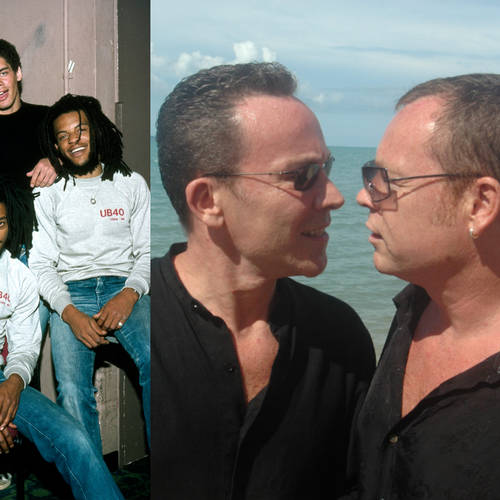