10 of Blondie's best ever songs

Blondie were one of the coolest and most successful bands of the late 1970s and early 1980s.

Led by their charismatic frontwoman Debbie Harry, the group scored many hits, and are still touring to this day.

Here are Blondie's greatest songs ever, in no particular order... 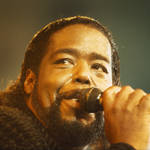 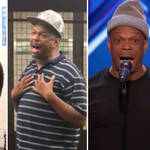 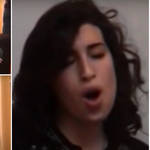 When Amy Winehouse was discovered: Unknown star sings to astonished room of record executives in 2002 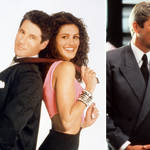 Pretty Woman: The cute story of how Julia Roberts convinced Richard Gere to take the role 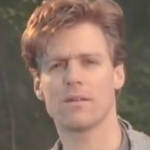