What is Bruno Mars' nationality?

This image appears in the gallery:
Bruno Mars: What is his height, who is his girlfriend and more facts revealed 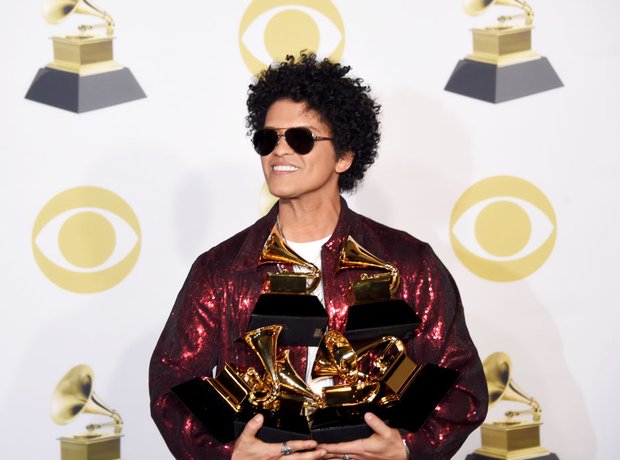 5. What is Bruno Mars' nationality?

Bruno was born in Honolulu, Hawaii, to Peter Hernandez and Bernadette San Pedro Bayot. His father is of half Puerto Rican and half Ashkenazi Jewish descent (from Ukraine and Hungary), and is originally from Brooklyn, New York. His mother emigrated from the Philippines to Hawaii as a child, and was of Filipino, and some Spanish, ancestry. His mother died in 2013 at the age of 55 from a brain aneurysm.

See the full gallery: Bruno Mars: What is his height, who is his girlfriend and more facts revealed

QUIZ: Can you name these crisps from the close-up image?