10 of the greatest Carpenters songs ever, ranked

Siblings Richard and Karen Carpenter were born to make music together, from their beautiful harmonies, to Karen's incomparable vocals and Richard's amazing arrangements.

Karen Carpenter sadly passed away far too young, but Richard keeps her memory alive by continuing to perform and produce new versions of their catalogue of hits.

Here's 10 of their very best songs to make for a perfect Carpenters playlist...

This was the Carpenters’ first attempt at Christmas music. The lyrics were written in 1946 by Frank Pooler, who was the choir director at California State University, where Karen and Richard Carpenter were both part of the choir.

In 1966, at Pooler’s request, Richard composed the music for this ballad, which was first released in 1970. This sparked the interest of a Christmas album by the Carpenters, and in 1978, Christmas Portrait was released. It has since been covered by the likes of Christina Perri, Lea Michele and Natalie Cole. 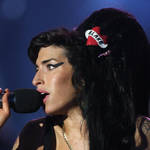 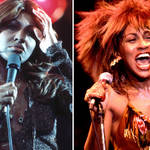 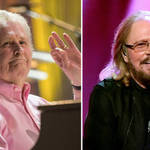 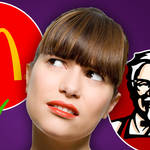