7 of Chicago's greatest ever songs

Chicago are one of the most fascinating bands of the last five decades.

Starting life in the 1960s as a politically charged and experimental rock band, they later moved to a totally different and softer sound, known for their power ballads alongside the soaring voice of Peter Cetera.

They have sold over 40 million albums in the US alone, and have released 36 albums over the years. But these are our absolute favourite songs by them:

This was the song that brought Chicago to a truly mainstream audience, reaching the top spot in the UK and US in 1976.

It remains one of the best break-up ballads of all time, and surprisingly doesn't actually contain a traditional chorus.

Cetera later revealed the song was originally intended for Kenny Rogers, but he eventually passed on it, so he took it for Chicago instead.

This 1982 power ballad was a number one hit in the US, and reached the top five in the UK. It actually features three members of Toto, including Steve Lukather on guitar and David Paich and Steve Porcaro on synthesizers.

The full-length version is over five minutes long and segues into an upbeat song called 'Get Away'.

This song sees the singer realise that they've been taking their partner for granted for years, and want to make up for it.

In an intriguing move, it uses two very different voices from the band: Peter Cetera sings most of the verses, while Bill Champlin provides the chorus ("I'm addicted to you baby!").

This funk track from 1979 was originally recorded by singer Rufus, before Chicago released their own version.

It would later be heavily sampled in the 1995 dance hit single 'The Bomb! (These Sounds Fall Into My Mind)' by The Bucketheads.

One of their earliest songs, it was released in 1970, and reached the top 10 in both the US and UK.

Writer Robert Lamm said that it is about trying to write a song in the middle of the night. The song's title is the time at which the song is set: 25 or 26 minutes before 4am. Over the years, it has been incorrectly speculated to be a reference to drugs.

OK, this is actually a song by lead singer Peter Cetera rather than Chicago, but we couldn't help but include it. Plus, it was co-written with longtime Chicago collaborator David Foster.

It was written for the soundtrack to The Karate Kid II, and was a huge hit - reaching number one in the States. 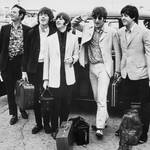 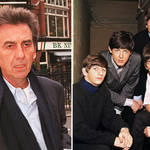 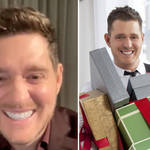 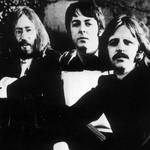 The inside story of why The Beatles really broke up 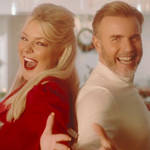 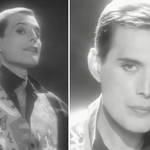 The Story of... 'These Are the Days of Our Lives' by Queen, Freddie Mercury's heartbreaking farewell