Why is it called Boxing Day, anyway?

Boxing Day is always that glorious day of the year where we can have a bonus day off to enjoy our presents from the day before (and sleep off all of that food).

But why is it called Boxing Day? We all just use the term without ever necessarily knowing why. Well, consider this your brief history lesson!

There are several theories behind the name, with The Oxford English Dictionary giving the earliest attribution from Britain in the 1830s. It defines it as "the first week-day after Christmas-day, observed as a holiday on which post-men, errand-boys, and servants of various kinds expect to receive a Christmas-box".

The term 'Christmas-box' dates back to the 17th century. It was basically a present given at Christmas, usually "to gratuities given to those who are supposed to have a vague claim upon the donor for services rendered to him as one of the general public by whom they are employed and paid, or as a customer of their legal employer".

In the UK, it was the usual custom for tradespeople to collect 'Christmas boxes' of money or presents on the first weekday after Christmas, as a thank-you for good service throughout the year. This fact is mentioned in Samuel Pepys' diary entry on December 19, 1663. 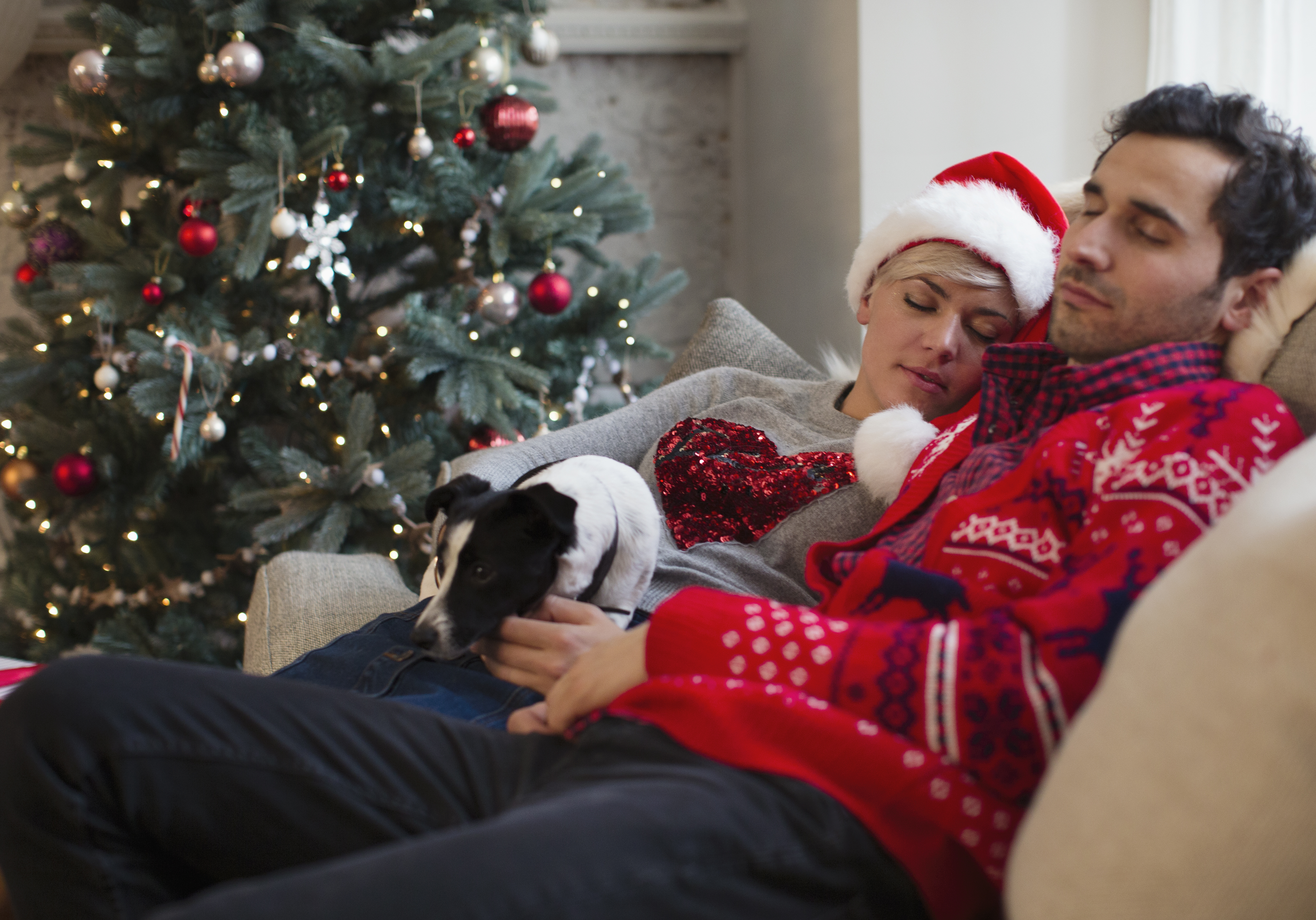 It is also linked to an older British tradition: as servants for the wealthy would have to wait on their masters on Christmas Day, they were usually allowed the next day to visit their families. The employers would give each servant a box to take home containing gifts or leftover food.

In South Africa, up until the 1980s, milkmen and garbage collectors would knock on their masters' doors asking for a 'Christmas box', which was usually a small cash donation, in the week before and after Christmas.

So, there you have it. Actual boxes. And now we get an extra day off because of it. Not too shabby.