Unlike some of its rivals, who have created yet more epic campaigns, the retailer has chosen a lower-budget ad starring its regular ambassadors David Gandy and Holly Willoughby.

The advert promotes M&S's home and clothing strands, and revolves around the theme of Christmas “must-haves”, including various festive traditions such as singing along to a favourite scene in Bridget Jones’ Diary (we would have opted for The Muppet Christmas Carol but oh well).

Set to 'Give a Little Love' by Tom Jones, the ad sees Holly manoeuvring underneath a Christmas tree to try and decorative her lights.

Meanwhile, there have also been Christmas adverts for Heathrow (the return of the bears), Aldi (the return of Kevin the Carrot), TK Maxx (featuring a neverending stocking), Sainsbury's (a very talented school production) and Boots (showcasing the special bond between mothers and daughters) among others.

John Lewis and Marks & Spencer are expected to launch their festive adverts in the coming week.

Iceland has seen their emotional advert banned from TV for being 'too political'.

Meanwhile, Holly Willoughby will also co-host I'm a Celebrity... Get Me Out of Here! this year, alongside Declan Donnelly, which starts on Sunday night at 9pm on ITV.

Who is Parson Brown from 'Winter Wonderland' – and is it a real person?

Christmas at Kenwood: See the incredible winter light show for the whole family

Why is John Lennon’s team tracking down the ‘Happy Xmas (War is Over)’ children's choir? 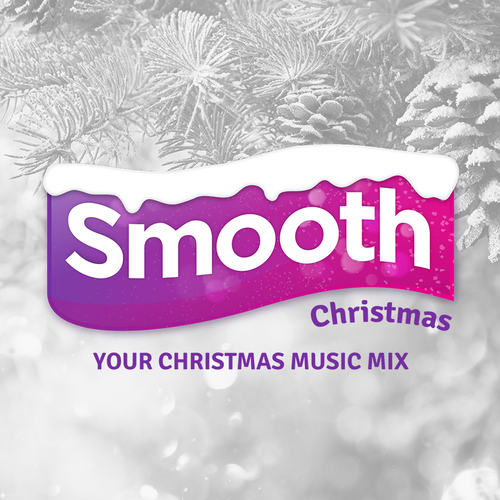 The 20 greatest Christmas movies of all time, ranked