This year's Christmas ad is guaranteed to put a smile on your face.

At John Lewis, they have gifts that everyone will love and that's why you'll see Buster the Boxer enjoying a bounce on a trampoline in this year's Christmas ad.

The soundtrack is a cover of Randy Crawford's 'One Day I'll Fly Away' by British band The Vaults.

It's not as tear-jerking as their other ads but the folks at John Lewis wanted to give everyone a reason to smile this year. 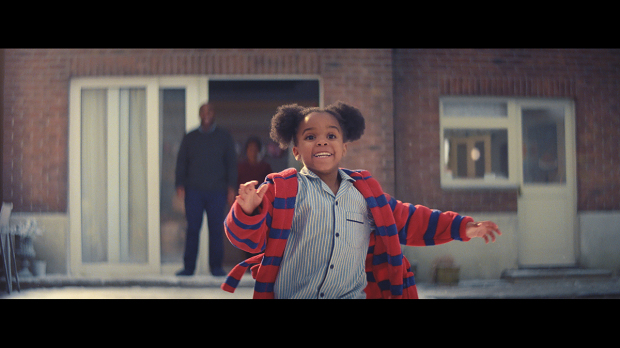 "2016 has certainly been quite a year, so we hope our advert will make people smile," said Craig Inglis, Customer Director at John Lewis.

"It really embraces a sense of fun and magic, reminding everyone what it feels to give the perfect gift at Christmas."

The ad will premiere tonight (Thursday) at around 9.15pm during the break of ITV's drama, 'Paranoid'.

If you're in love with Buster the Boxer as much as we are, John Lewis will be selling cuddly versions of the dog for £15 with 10% of the sales going to The Wildlife Trusts.