This image appears in the gallery:
Is Detroit The Most Musical City In The World? 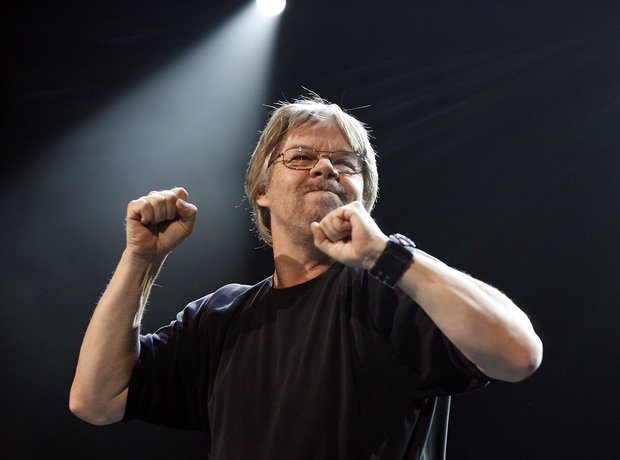 After playing with many Detroit musician in the '60s (including a young Glenn Frey who later co-founded The Eagles) Seger formed Bob Seger & The Silver Bullet Band in the early 70's. Made up of fellow Detroit players, they went on to become one of America's biggest bands famous for hits such as 'Night Moves', 'Against The Wind', and the much covered power ballad 'We've Got Tonight'.

See the full gallery: Is Detroit The Most Musical City In The World?