8 singers you totally forgot did Eurovision

Eurovision is almost upon us for another year (that came about quick), and it got us thinking about past competitions.

While it's easy to remember the likes of Bucks Fizz and Cliff Richard, there have been several stars who we totally forgot took part (with various levels of success).

Can you remember these lot?

Celine became such a successful pop star after her Eurovision appearance, that most people forgot this is how she got her first big break.

Despite being French-Canadian, Celine represented Switzerland in 1988, and won the event with the tune 'Ne Partez Pas Sans Moi'.

Then still known as Samantha Janus, and before she found fame in TV shows such as Game On and EastEnders, Samantha started out as a singer.

She was chosen to represent the UK in 1991, and finished in a decent 10th place with 'A Message To Your Heart'. It wasn't one of the classics.

Kym had quit Hear'Say and was yet to become a soap favourite in Coronation Street, and so she attempted to reignite her singing career one last time at Eurovision.

In the end, she finished in fourth place in the public vote with 'Whisper to Me'. Daz Sampson (somehow) won the vote with 'Teenage Life', also beating Blue's Antony Costa. What were we thinking?

Remember when the UK used to send genuinely huge stars to Eurovision?

Michael came so close, finishing 2nd in 1992 with 'One Step Out of Time', losing out to Ireland's Linda Martin.

Just a few years before she became a worldwide superstar thanks to Grease, the UK sent Aussie star Olivia in 1974.

However, it was also the year of ABBA's 'Waterloo'. But still, fourth is amazing for us nowadays. Maybe she could give it another go now that Australia are involved? 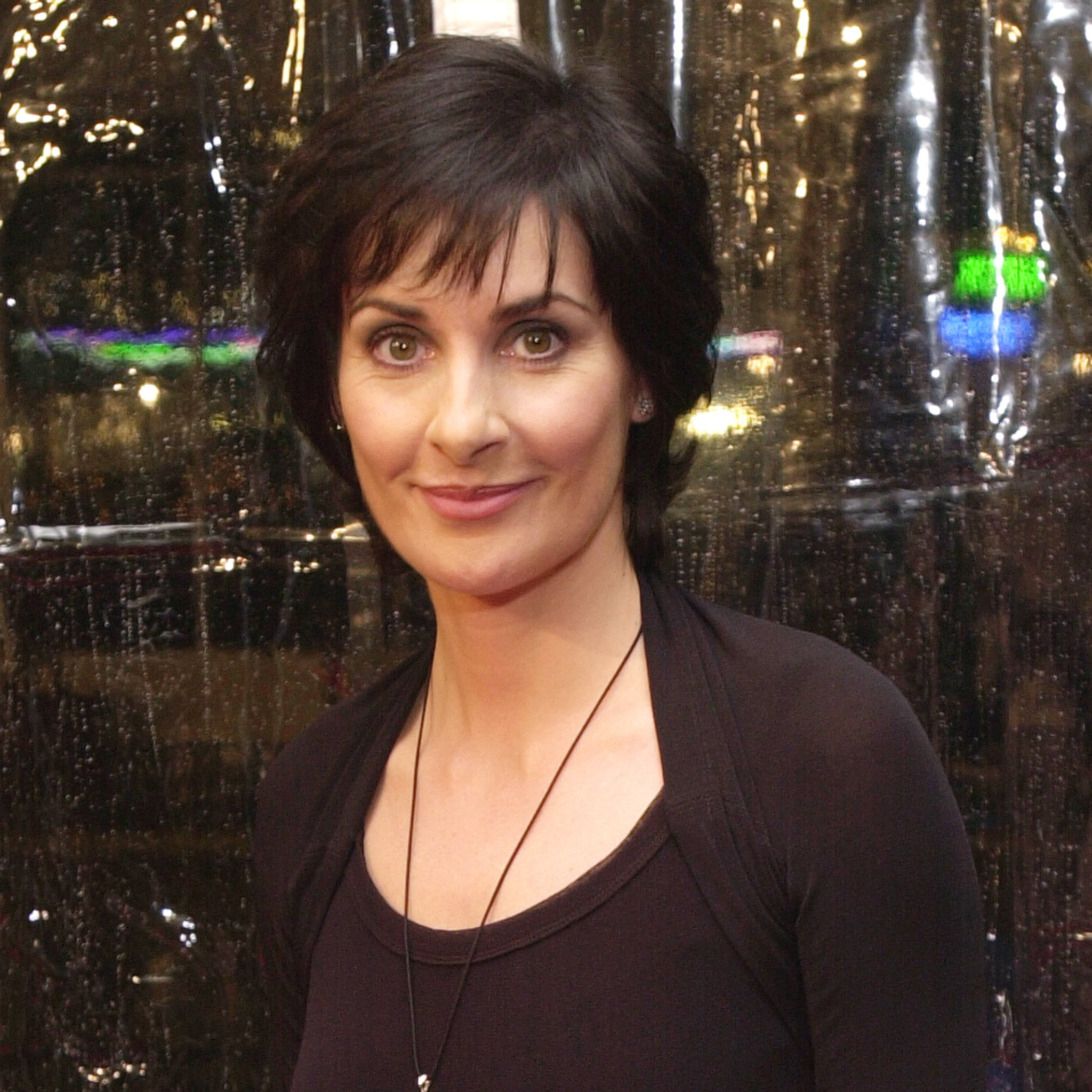 She was a member of former group Clannad back in 1973, but their song 'An Pháirc' wasn't chosen to represent Ireland.

But a few years previously from her most famous movie came out, she represented Portugal with her song 'My Heart Has No Colour'.

Long before Enrique, there was his dad Julio, who was a huge international star in his own right.

Before Julio was a household name, the Latin crooner sang his song 'Gwendolyne' for Spain in a dodgy turquoise number, finishing fourth place. 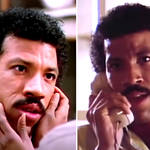 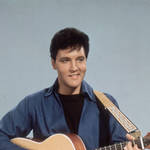