A Twist Of Fate

This image appears in the gallery:
From Rags To Riches: The Story Of Louis Armstrong 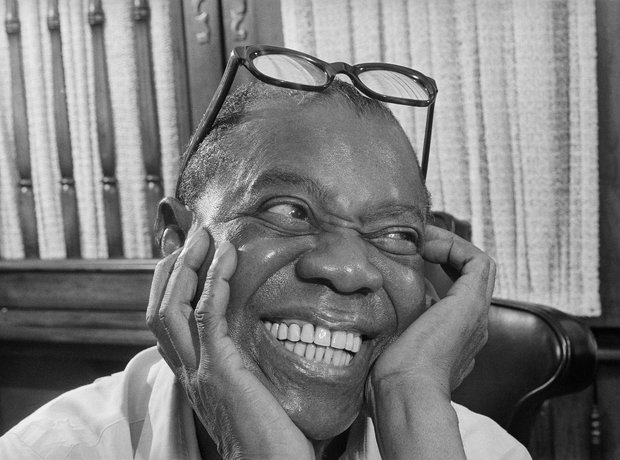 Louis was quite the trouble-maker! On New Year's Eve in 1912, he fired a gunshot in the air as part of the celebrations and was arrested on the spot. He was sent to a home for delinquent boys but lucky for him, this was where he learned to play the cornet and became a band leader at the home.

See the full gallery: From Rags To Riches: The Story Of Louis Armstrong