This image appears in the gallery:
No Thanks! Stars Who've Declined Big Awards 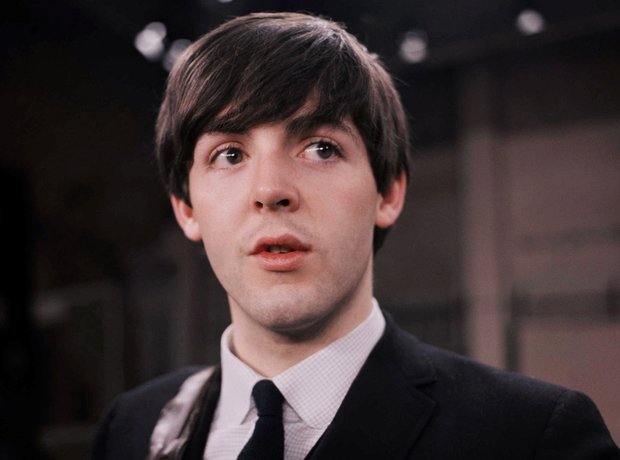 The Beatles were inducted to the Rock N' Roll Hall of Fame in 1988 which would have been their first public appearance together since 1966 but alas, it wasn't to be. Minutes before the ceremony started, Macca released a statement saying he wouldn't be appearing due to a legal battle with the band. "I would feel like a hypocrite waving and smiling with them at a fake reunion" Paul said. Ouch. Picture: PA