This image appears in the gallery:
7 Incredible Artists Whose Debut Albums Failed 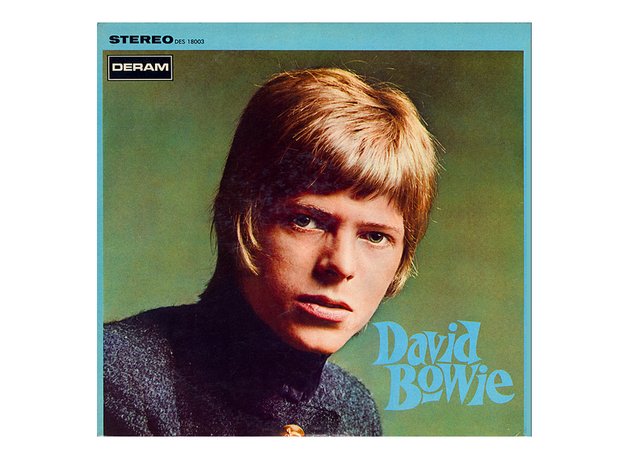 Bowie’s debut offering has been described by a biographer as “the vinyl equivalent of the madwoman in the attic” and it’s true to say the style of this album is incomparable to the glam-rock sound he became known for. The album didn’t even chart in the US or UK but randomly went to no.1 in New Zealand and Austria?!