What happened between Robbie Williams and Gary Barlow?

This image appears in the gallery:
Gary Barlow: 13 fascinating facts every fan should know 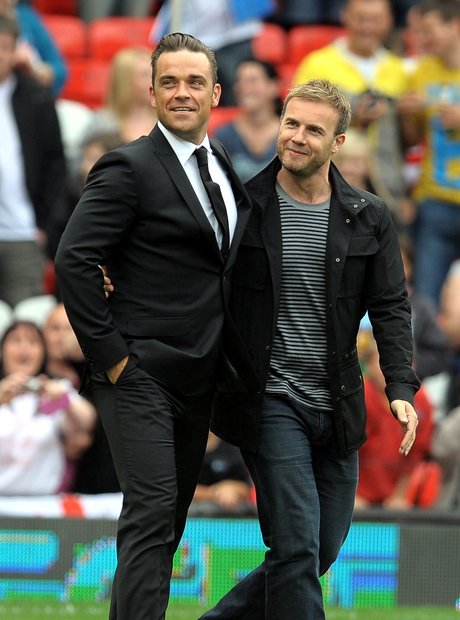 7. What happened between Robbie Williams and Gary Barlow?

They're all best mates again now, but there was more than a decade of bad blood between Robbie and his former bandmates. Ever since he quit the band in 1995 and scored a huge solo career, Robbie made it known whenever he could how much he couldn't stand his former colleague Gary Barlow. "I wanted to crush him. I wanted to crush the memory of the band - and I didn't let go," he said in 2010. However, by the end of the 2000s, they not only buried the hatchet but became very close friends.

TV weatherman slags off Rick Astley, not realising he was listening