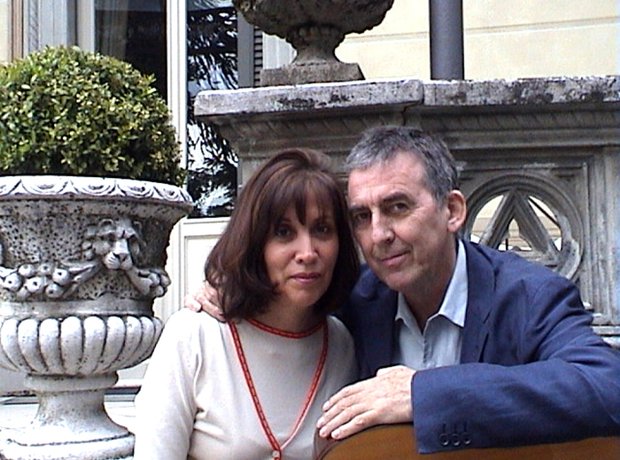 In May 2001, George revealed he had undergone an operation to remove a cancerous growth from one of his lungs. In July, he was being treated for a brain tumour. On November 29, 2001, he died at a friend's home in Los Angeles, aged 58. Here, he is pictured with second wife Olivia.

Songs with a question in the title: A handy list

Songs with a number in the title: A handy list

What is the 30 Day Song Challenge?