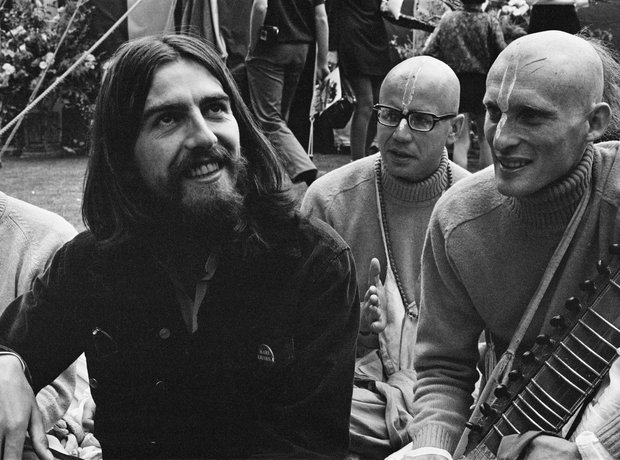 By the mid-1960s, George was an admirer of Indian culture, and introduced it to the other Beatles. During the filming of 'Help!', they met the founder of Sivananda Yoga, Swami Vishnu-devananda. Between the end of the last Beatles tour in 1966, and the beginning of the 'Sgt Pepper' recording, he made a pilgrimage to India with his wife Pattie. Harrison embraced the Hare Krishna tradition, and became a lifelong follower.

All 23 James Bond theme songs ranked from worst to best

Why is Rod Stewart performing at the Brit Awards 2020?