George Harrison funded many movies including The Life of Brian 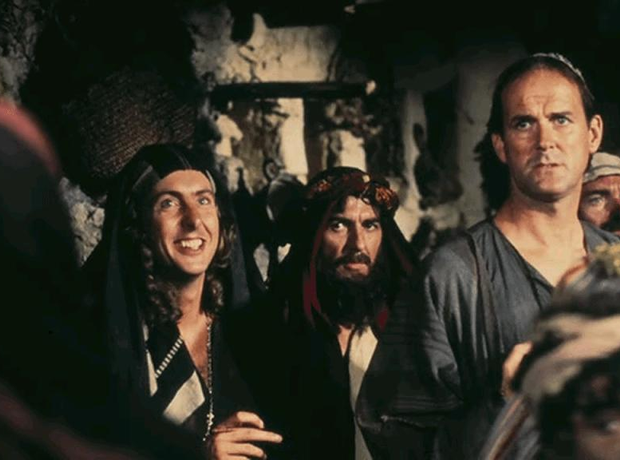 9. George Harrison funded many movies including The Life of Brian

EMI Films, 'Life of Brian'’s original backer, withdrew funding for the Monty Python film just before shooting began, due to the controversial religious subject matter. George, a big fan and friend, set up his own production company - Handmade Films - to fund the project. "Because I liked the script and I wanted to see the movie,” he said. He also appeared in it, as Mr Papadopolous. His company also financed 'Withnail & I', 'The Long Good Friday' and others.

QUIZ: Can you name these crisps from the close-up image?