George Harrison songs - What are his most famous hits? 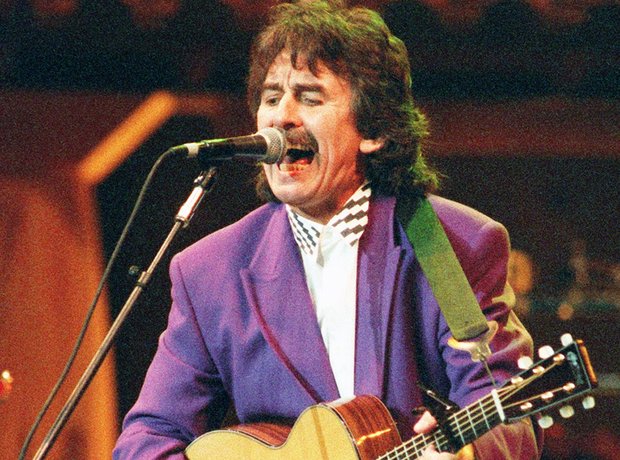 6. George Harrison songs - What are his most famous hits?

George became the first of the Beatles to score successful singles and albums as a solo artist, despite being restricted in his songwriting while in the band. Among his most famous songs were 'My Sweet Lord', 'What Is Life', 'When We Was Fab', and his cover of 'Got My Mind Set On You'. His biggest album was his 1970 debut 'All Things Must Pass'. He also wrote the Beatles classics 'Something', 'When My Guitar Gently Weeps' and 'Here Comes the Sun'.

QUIZ: Can you name the '80s bands hidden in these tricky anagrams?

QUIZ: Can you name these '80's hits from just the opening lyrics?

Adele's new album for 2020: Manager says it will be released 'soon'