Marti Pellow is one of Scotland's finest singers of the past 30 years.

As the frontman for Wet Wet Wet during their chart-dominating pomp in the 1990s to his solo career, he continues to bring in big crowds wherever he performs.

Here are all the big facts about Marti Pellow any fan should know: 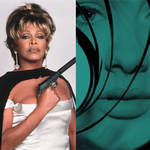 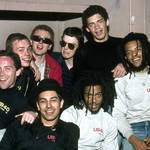 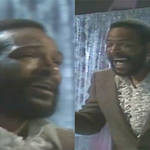 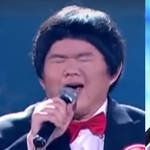 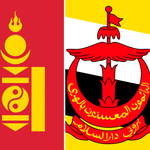 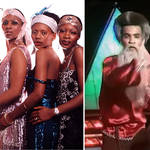 The Story of... 'Rasputin' by Boney M