This image appears in the gallery:
The Must-See Theatre Shows Of 2016 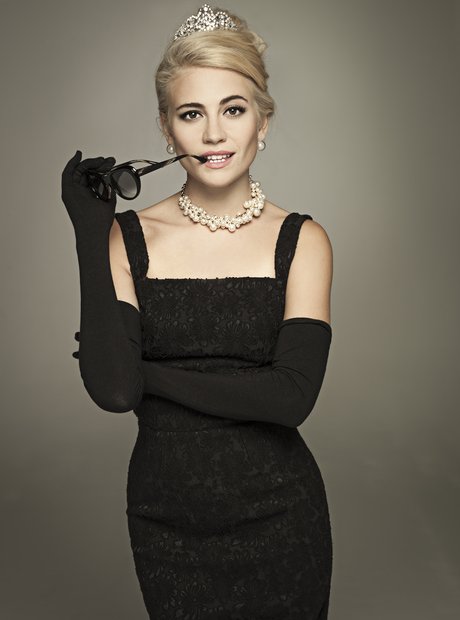 The role of Holly Golightly in a stylish production of Breakfast at Tiffany's will be shared by Pixie Lott and Emmerdale and musical star Verity Rushworth in 2016. Catch it on tour around the country before it returns to London's Theatre Royal Haymarket in the summer. The show's website will tell you which actress will be taking the part so memorably played by Audrey Hepburn, at your local venue.

See the full gallery: The Must-See Theatre Shows Of 2016