This image appears in the gallery:
Best Movie Soundtracks Ever 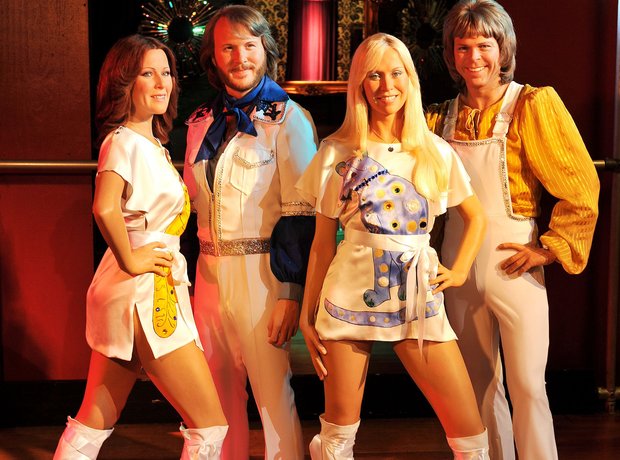 1. The only film from post-millenium to feature on Smooth's list is also our number one. Meryl Streep, Pierce Brosnan, Colin Firth and all the hits of Abba, what more could you want? Based on the enormously successful musical of the same name, the film eventually became the highest grossing musical of all time in terms of worldwide take.