This image appears in the gallery:
Who Was 'You're So Vain' Written About? 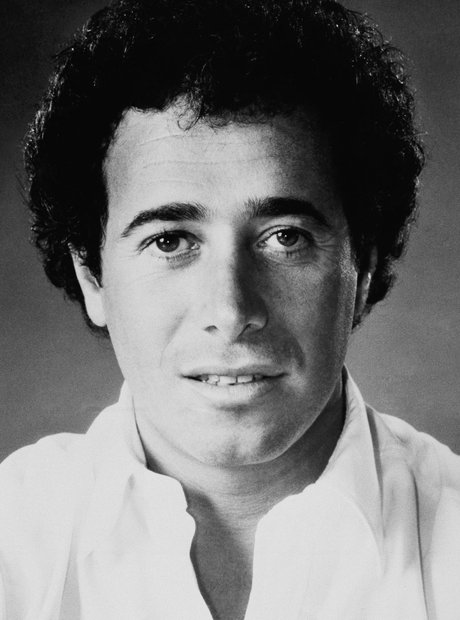 Openly gay billionaire record producer Geffen is an unlikely choice, but a name that crops up repeatedly. In May 2014, New York presenter Howard Stern claimed that Simon took him aside and whispered three names in his ear. He thought one of the names might have been Warren Beaty and the other David Geffen, but he "forgot".

See the full gallery: Who Was 'You're So Vain' Written About?