This image appears in the gallery:
Happy Couples With Huge Age Differences 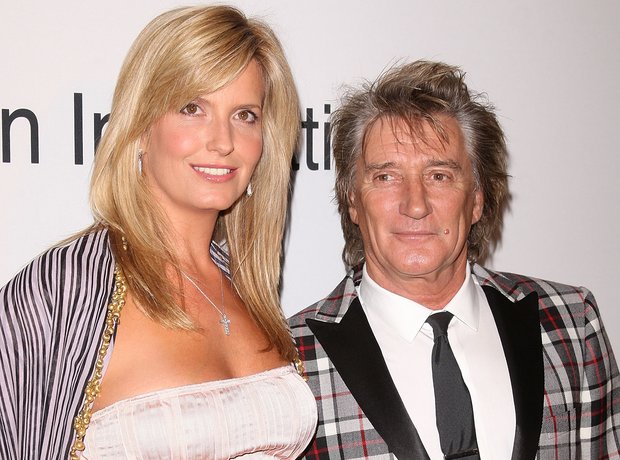 There is a 26-year age gap between Stewart (70) and Lancaster (43) but that hasn’t been an issue. The pair got married in 2007 and have two children Their 26-year age difference didn’t get in the way of the long-time relationship between the rocker, 70, and the model, 43. The two married in 2007 after dating for several years and have two children together.