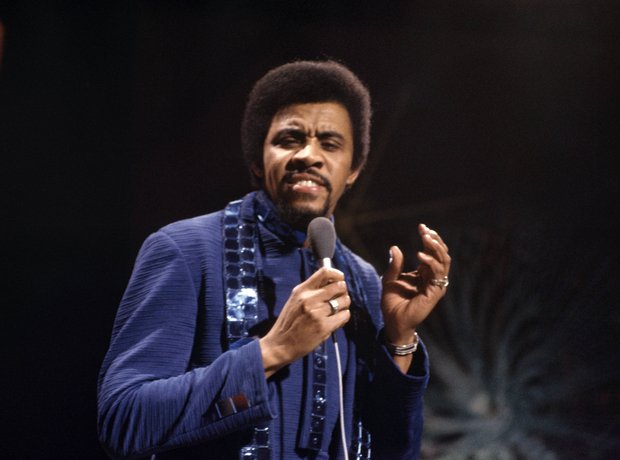 In 1966, his recording of ‘What Becomes of the Brokenhearted’ became a major success. The song reached number seven on the Billboard Hot 100 and and it also initially reached number 10 in the UK singles chart, rising to number four when it was reissued in the UK in 1974. Picture: Getty