This image appears in the gallery:
Kate Bush - A Look Back In Photos 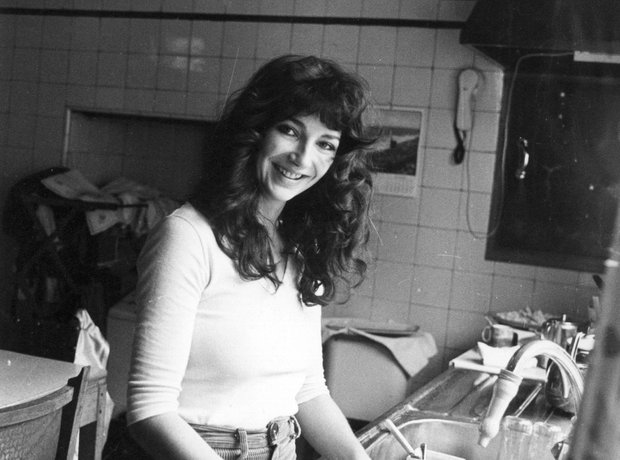 Kate Bush covered Elton John’s Rocket Man in 1991. She has rarely attempted other people’s songs but was “madly in love” with Elton as a teenager so she made an exception. John has gone on to say Bush’s songs helped him quit his addictions. Picture: Getty

See the full gallery: Kate Bush - A Look Back In Photos