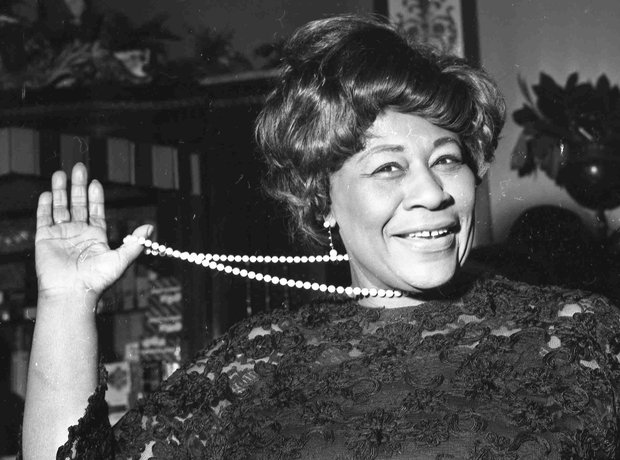 Often referred to as the First Lady of Song, Ella Fitzgerald began her career singing scat in Harlem before signing a record deal with Decca in 1942. In 1993 she finished off her sixty year career with her last public performance. In that sixty year period, and by her death in 1996, she'd recorded over 200 albums. Impressive.