We counted those pennies until Saturday when we could spend what we had in the newsagents!

How many hours did we spend mesmerized by those geometric shapes that were perfectly in tune with the 'swinging sixties'? 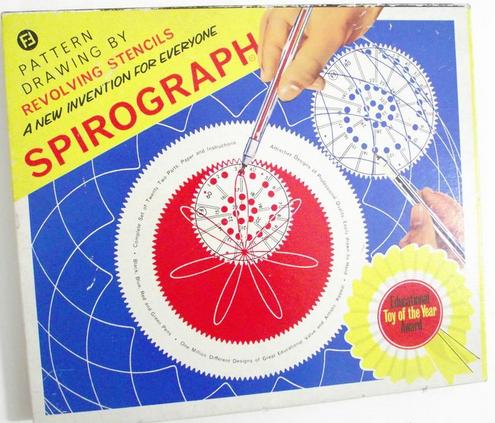 Remember those little cartons of sugary goodness you could get at the cinema? Who knew flavoured water could taste so good! 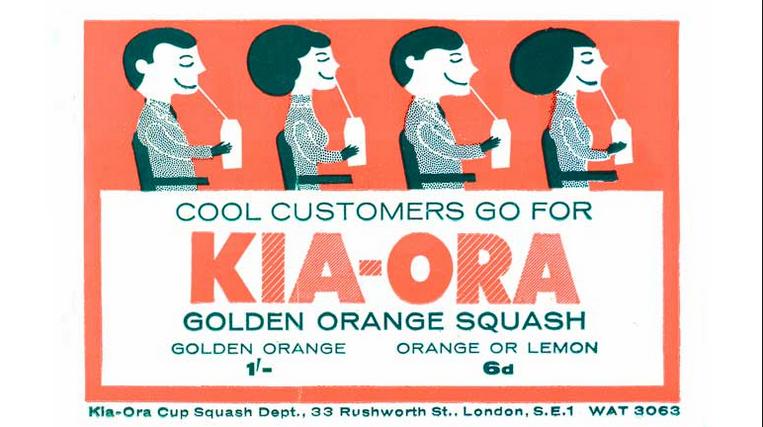 These were delicious, except for the coffee ones – no-one wanted those! 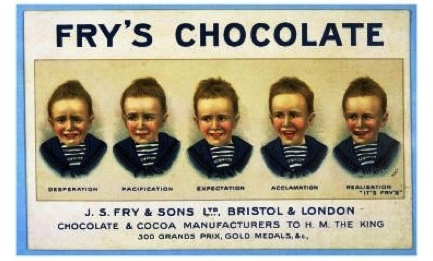 There was nothing more refreshing on a summer's day! 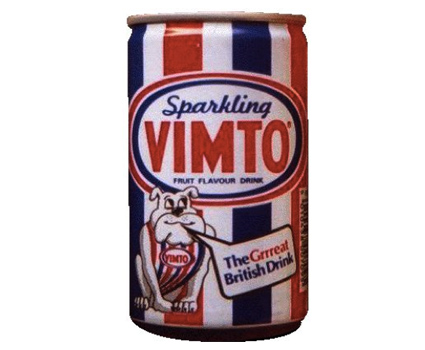 The thrill of hearing these things popping in your mouth, was a highlight. 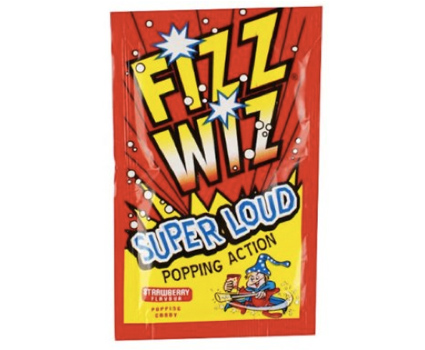 Serious negotiations went on to swap your stickers with the other kids in the estate. 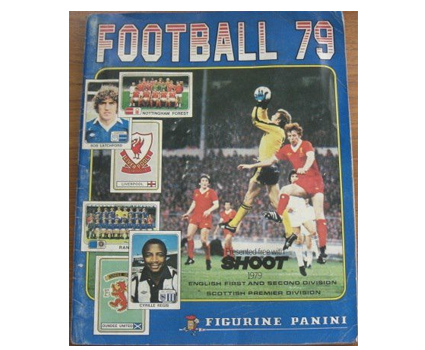 How many hours did we spend chasing those little creatures around?!

In those days before the internet, this was the only way to keep up with the latest music news. 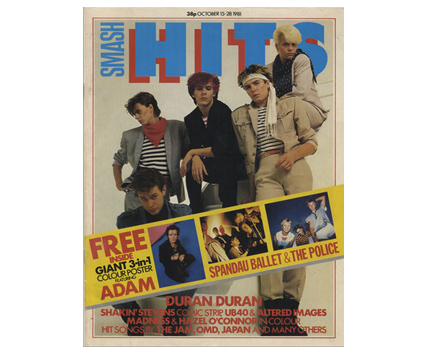 Once they were empty, we weren't really sure of their purpose but collecting the latest ones became an OBSESSION! 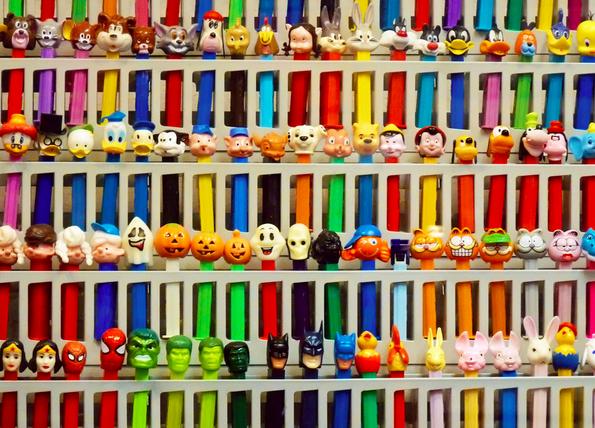 What did you spend your pocket money on? Let us know in the comments below!