This image appears in the gallery:
Side Projects: Great and Forgotten 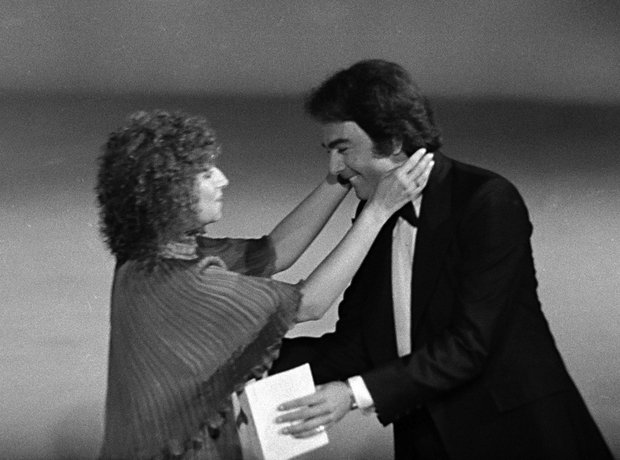 'You Don't Bring Me Flowers' (1978) was originally composed as a 45-second theme tune to a '70s TV show. It was expanded by Diamond for his own album, and then recorded by Streisand for her album; the duet only came about when both versions were spliced together by an intrepid music producer!

See the full gallery: Side Projects: Great and Forgotten