This image appears in the gallery:
The Best Of Clive Davis 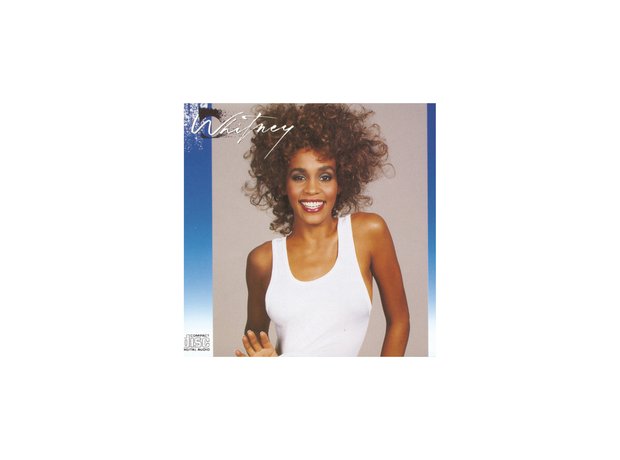 This album made Whitney Houston an international star and it set historic records on the official music charts. Its first four singles, ‘I Wanna Dance with Somebody (Who Loves Me)’, ‘Didn't We Almost Have It All,’ ‘So Emotional’ and ‘Where Do Broken Hearts Go’, all peaked at number one on the Billboard Hot 100 chart.

See the full gallery: The Best Of Clive Davis