This image appears in the gallery:
The Biggest Celebrity Winners Of 2014 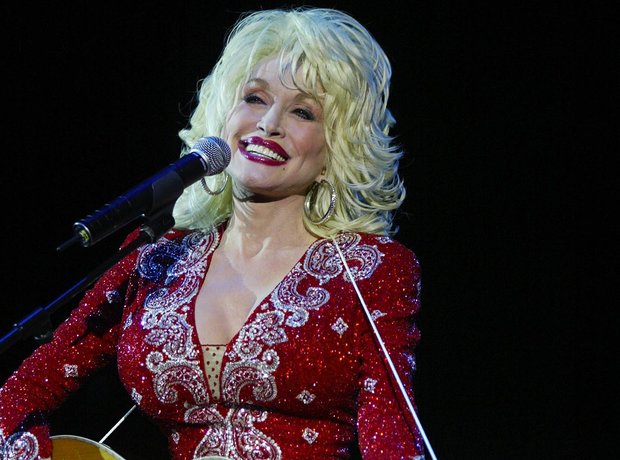 It’s been a big year for Dolly, who released her 42nd album (Blue Smoke) in the summer. But more than that, the country legend played to a huge crowd at Glastonbury Festival and was undoubtedly one of the weekend’s highlights. On the performance, she said "I liked them and we just had a good old time. I even wrote a song about the mud for them, so they liked that!"

See the full gallery: The Biggest Celebrity Winners Of 2014