She teamed up with Clean Bandit

This image appears in the gallery:
8 Rae Morris facts every fan should know 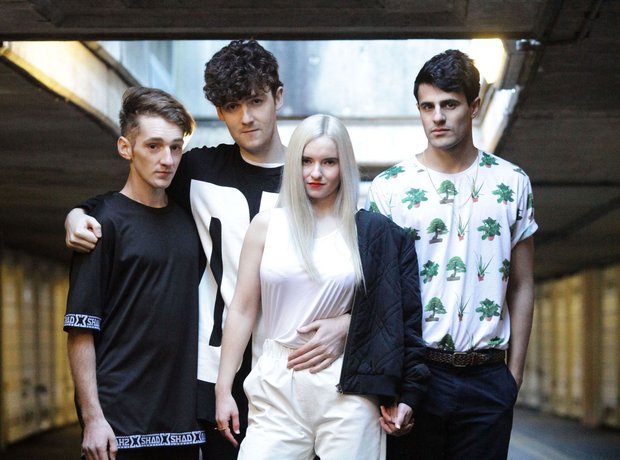 6. She teamed up with Clean Bandit

In 2014, she contributed guest vocals to three tracks on Bombay Bicycle Club's album 'So Long, See You Tomorrow'. She also co-wrote and featured on the Clean Bandit song 'Up Again'. She later also opened for George Ezra on his European tour.