6 other things you could buy with 3.4% of a railcard

The nation was rather shocked this morning to hear of the latest price hike for railcards next year.

Average ticket prices across the UK will go up by 3.4% on January 2, which is the sharpest rise since 2013.

The Rail Delivery Group admitted that this was a "significant" rise, but that more than 97% of fare income will go back into improving and running the railways.

Here are just a few examples of popular commute rises:

So, taking the Brighton to London journey in mind, we've calculated a handful of other things that you could be spending £148 on instead if the price rise didn't occur: 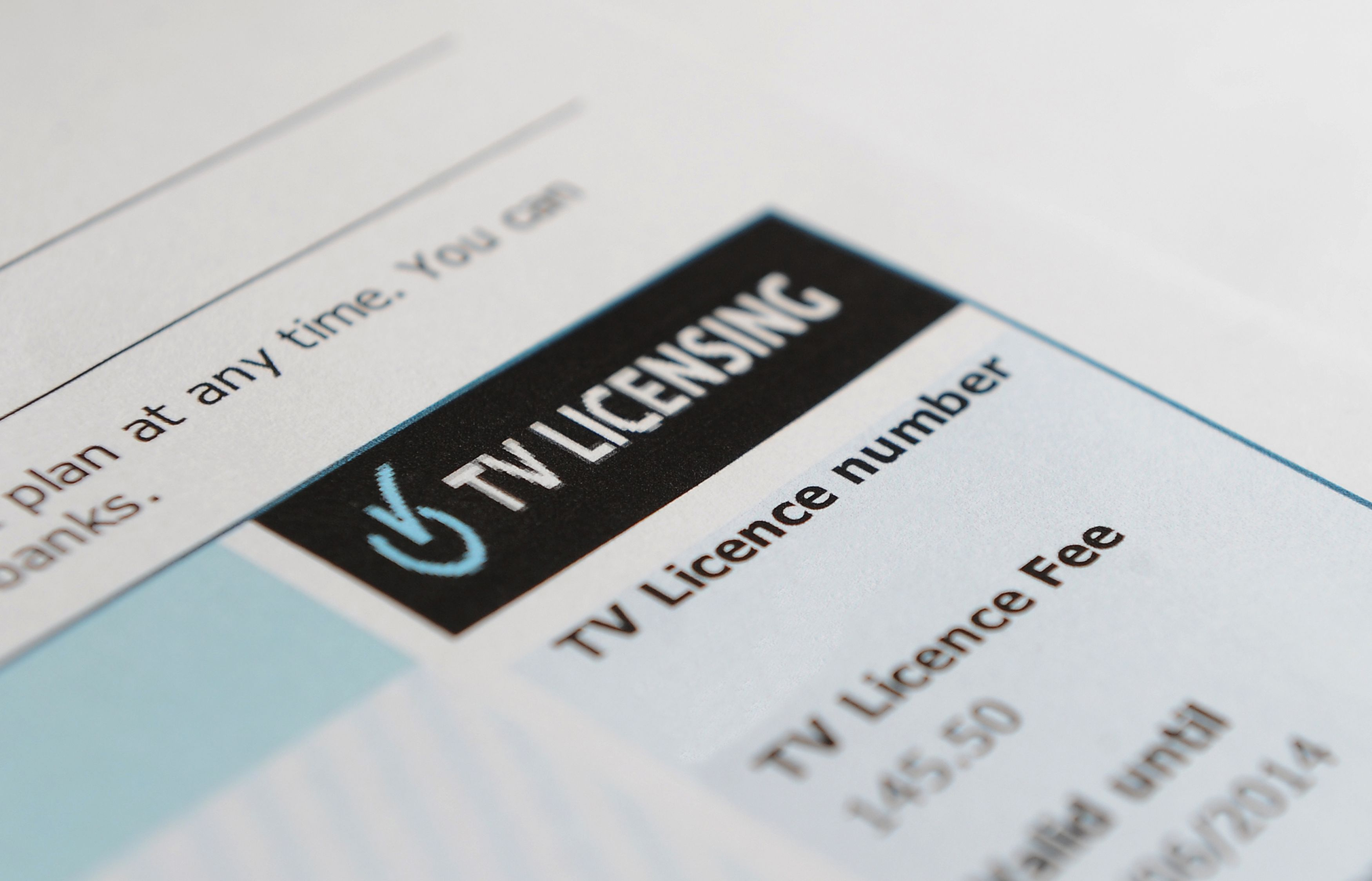 If you never got round to buying a TV licence for various reasons, you may as well have done now. A colour TV licence costs £147, leaving with you with a tidy pound left over.

2. A day trip to Guernsey

There are a number of cheap flights out there to places around the world, but we'd always recommend a quick trip to the Channel Islands and back.
In January, you could fly from London to Guernsey and back again for as little as £113, leaving you with plenty of spending money. Better that than yet another commute, eh?

3. This giant pig in blanket 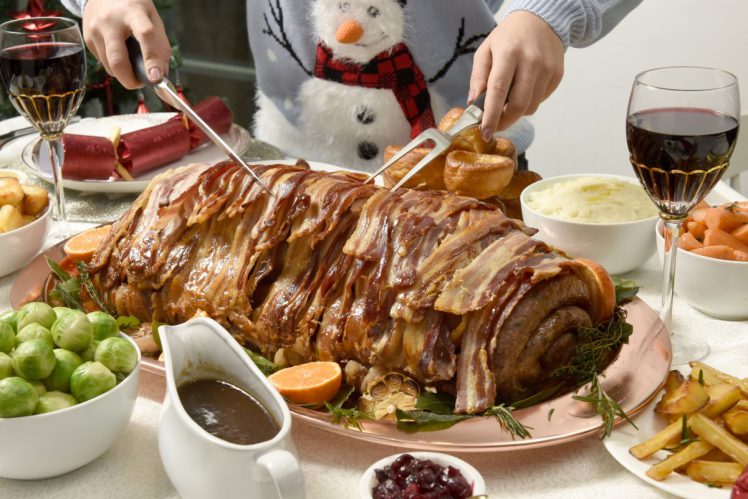 Look at this beast! It includes 45 linked organic, gluten-free pork sausages, sandwiched together by Cumberland rings and wrapped in 70 strips of streaky pancetta bacon rashers.
The magnificent creation costs £140, from East London’s Appetite Butchery, up until December 15. Surely this wins over a few trips to work and back? 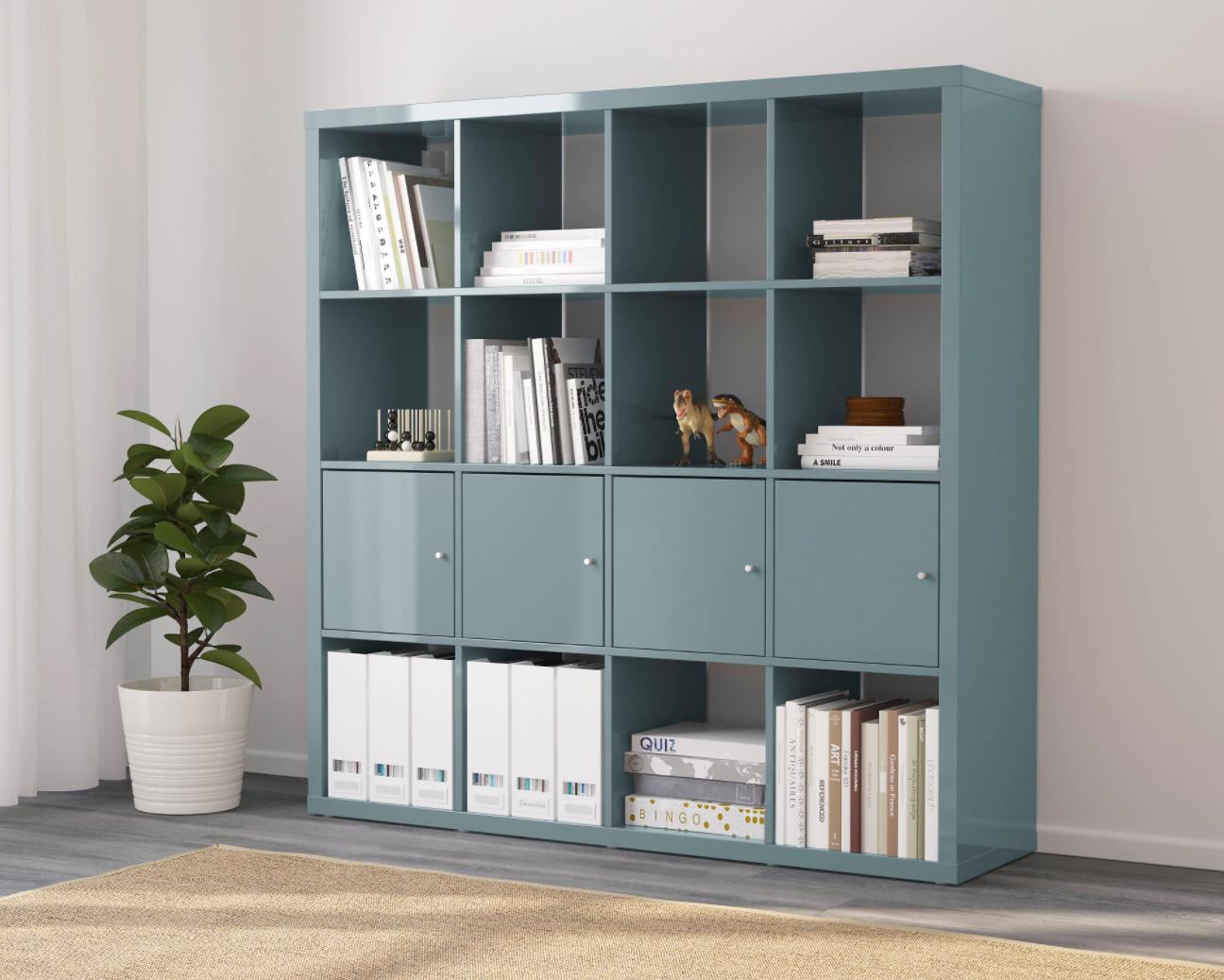 If you're ever looking for new pieces of furniture for your humble abode, then IKEA's normally a good start.
We love a good shelving unit, and this impressive oak unit costs £150, which is a bargain compared to some of their other offerings. You could fit at least 10,000 railcards in there.

5. Both showings of Harry Potter on the West End 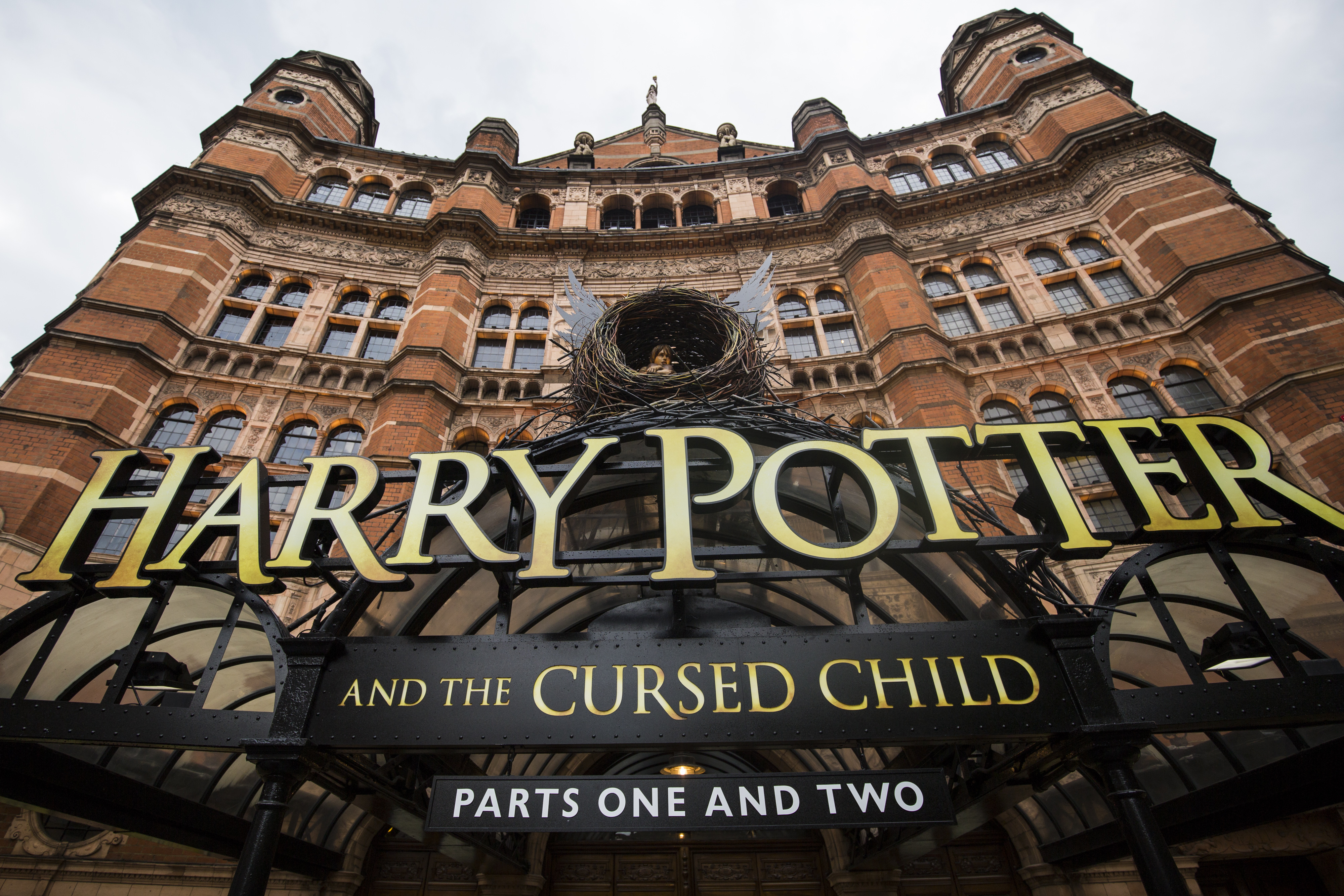 If you're a Harry Potter nut, then surely it's about time you travelled to London to catch the highly-acclaimed double play The Cursed Child?
If you select the best tickets possible for both showings, you can get in for £145, which may sound like a lot, but then just think what you'd normally spend that on...

Simon Cowell rushed to hospital with broken back after bike accident