Who are the brainiest musicians who sing the songs you love?

Brian May is much loved as lead guitarist of rock band Queen. But did you know that he also studied physics and mathematics at Imperial College London? From 1970 to 1974 he went on to study on a pHD at Imperial, specialising in reflected light from interplanetary light. Phew, that's pretty brainy in our book! 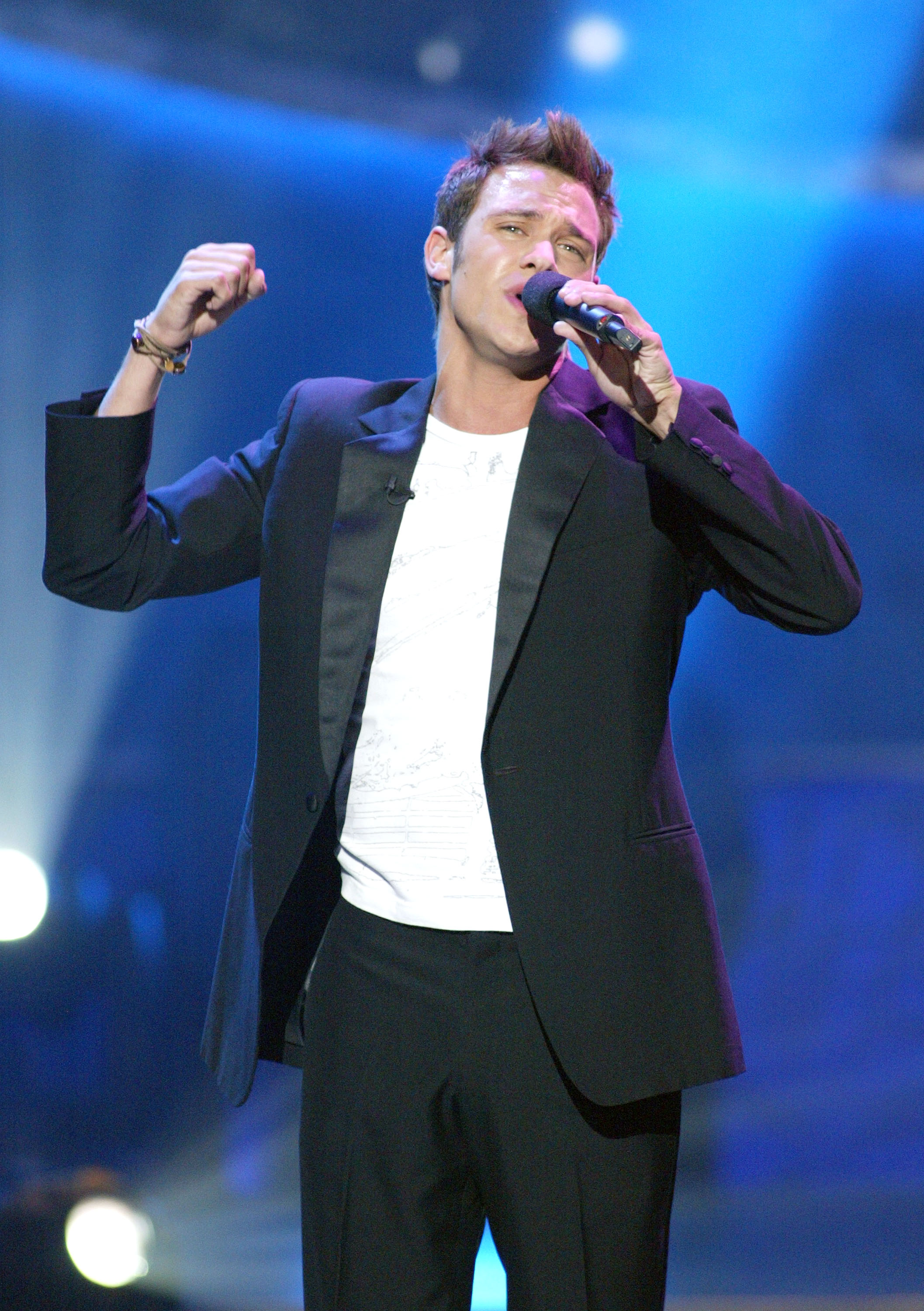 Not only did Will win the inaugural series of Pop Idol in 2002, but he'd just graduated the year before from the University of Exeter. Will studied politics, because he "thought he should know more about what was going on in his country." 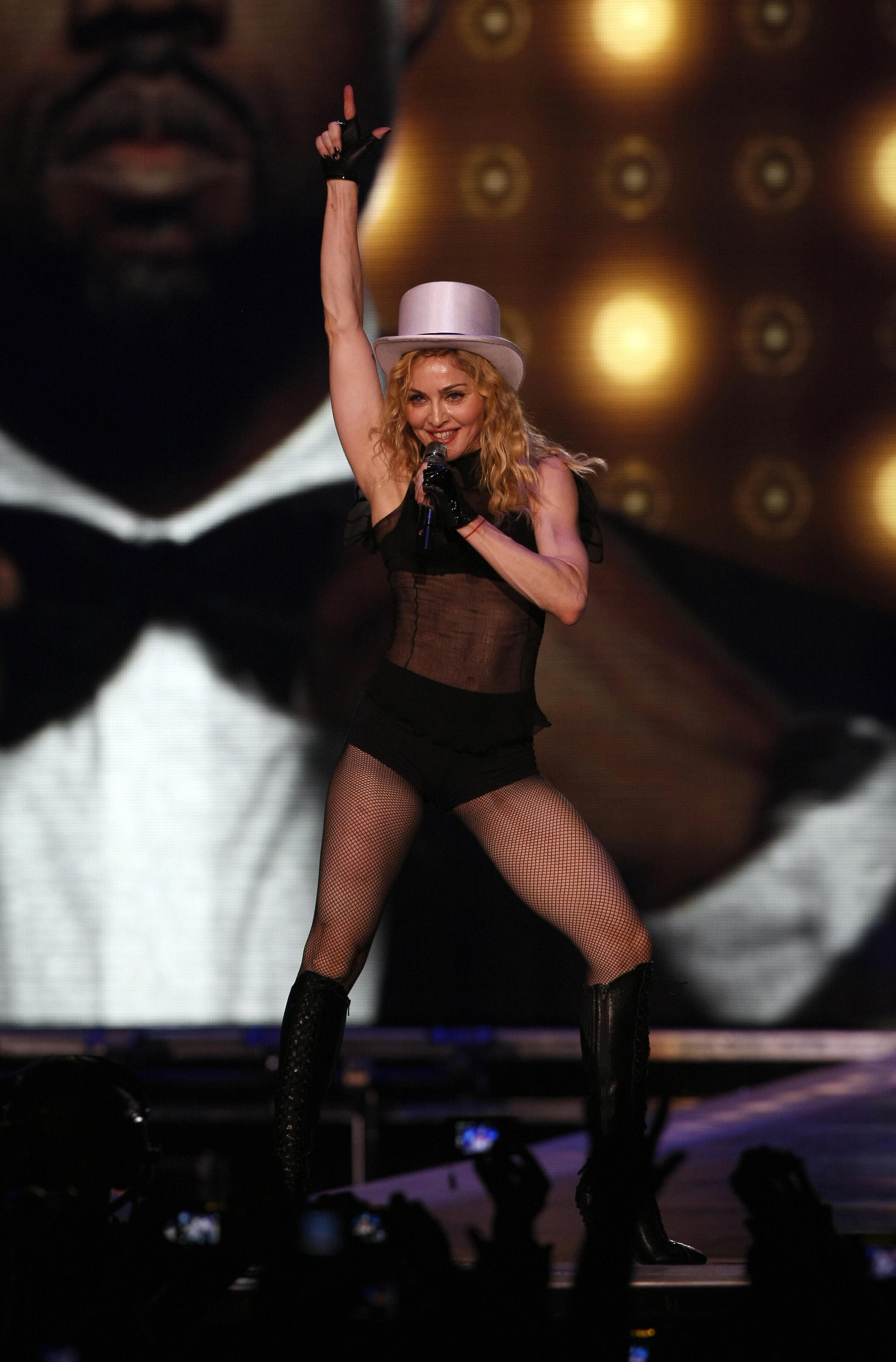 Madonna Louise Veronica Ciccone was a straight-A student and cheerleader at Rochester High School. She briefly studied dance at the University of Michigan before dropping out and moving to New York with $35 in her pocket. She's published 10 books, is worth $500 million and has an IQ of 140. 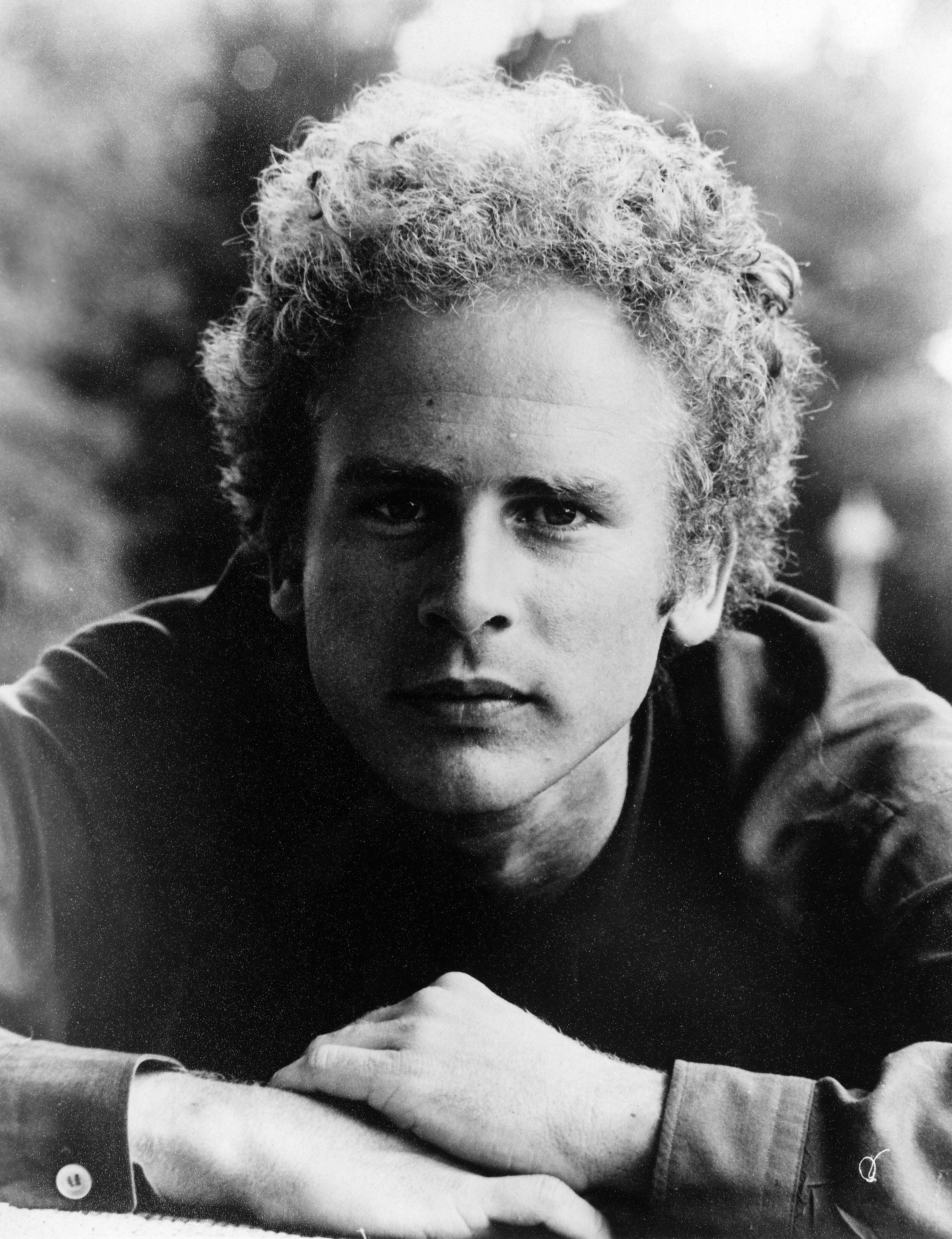 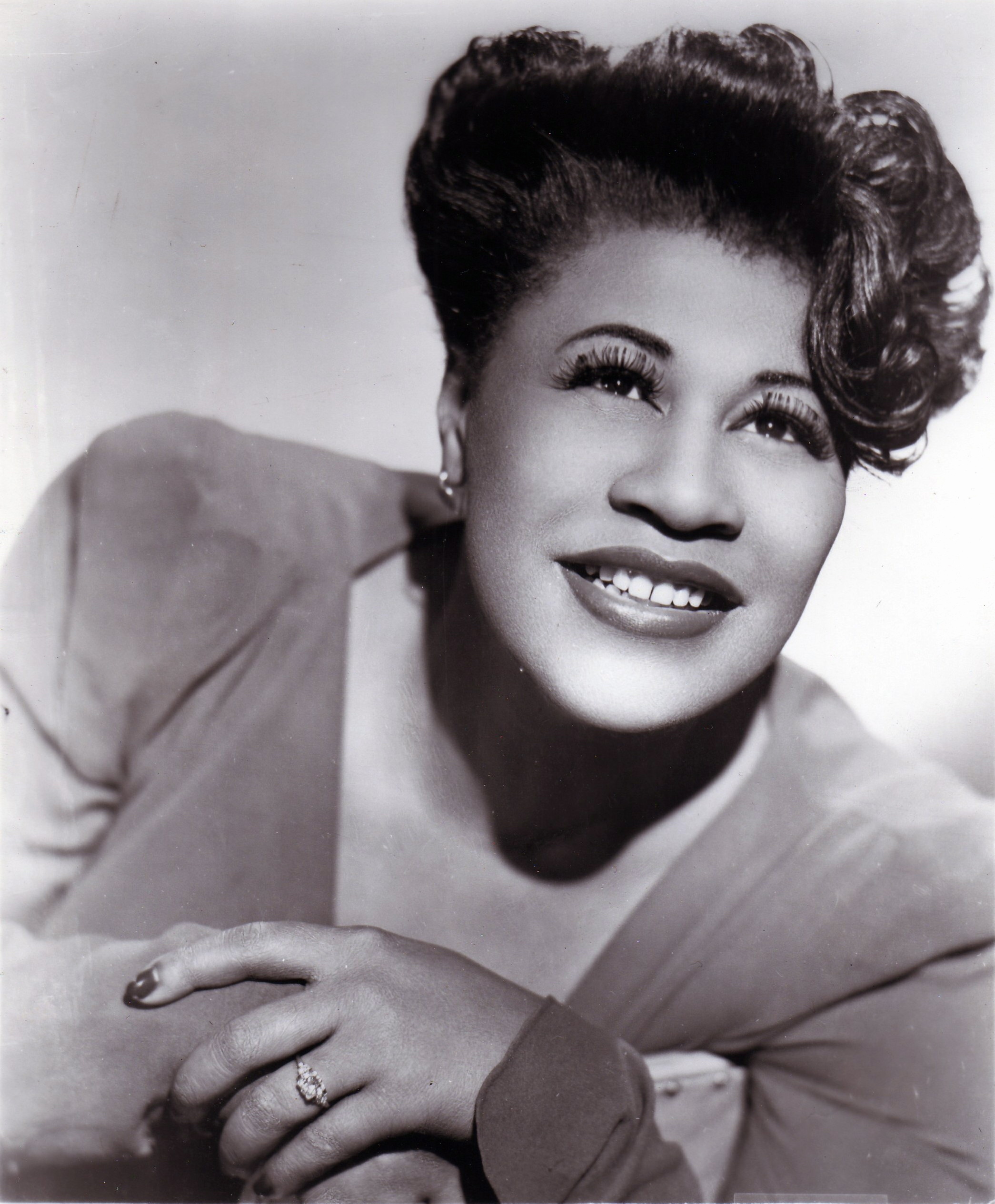 Ella Fitzgerald achieved success in the Harlem scat days of the 1940s. Referred to as the 'First Lady of Song' she was a renowned songwriter, and revered for her improvisational ability on stage. Fitzgerald's jazz legacy lived on after her death in 1996 with fourteen Grammys, the National Medal of Arts and the Presidential Medal of Freedom.