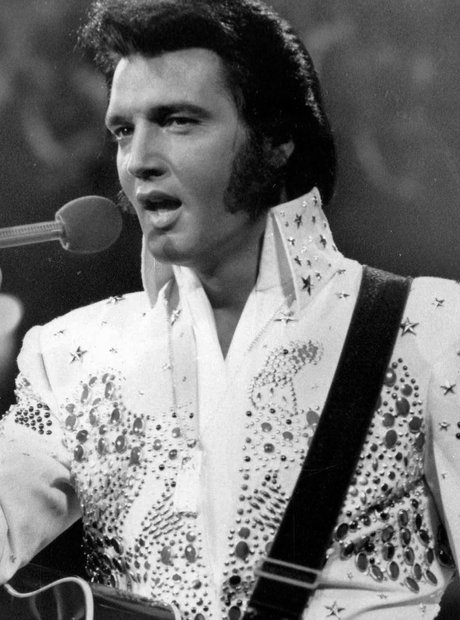 A song that’s been recorded by multiple artists, Elvis Presley recorded his version in1972. The song was released as the B-side of the "Separate Ways" single, which reached Gold status in the U.S for sales of over a million copies.