#8: Michael Jackson - Man In The Mirror 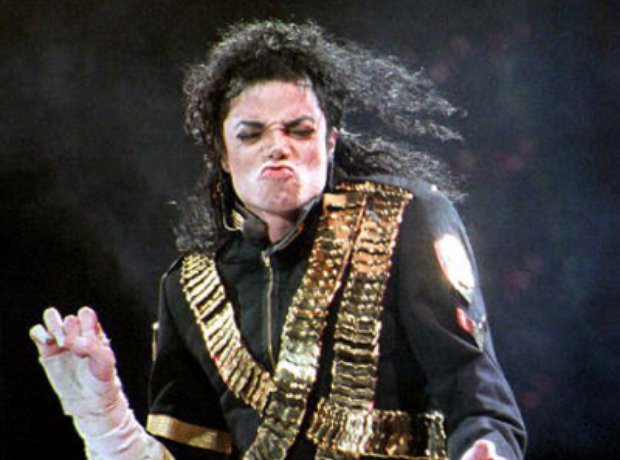 Jackson's recording was produced by Quincy Jones and co-produced by Jackson. It peaked at number 1 in the U.S. It is one of Jackson's most critically acclaimed songs and it was nominated for Record of the Year at the Grammy Awards.