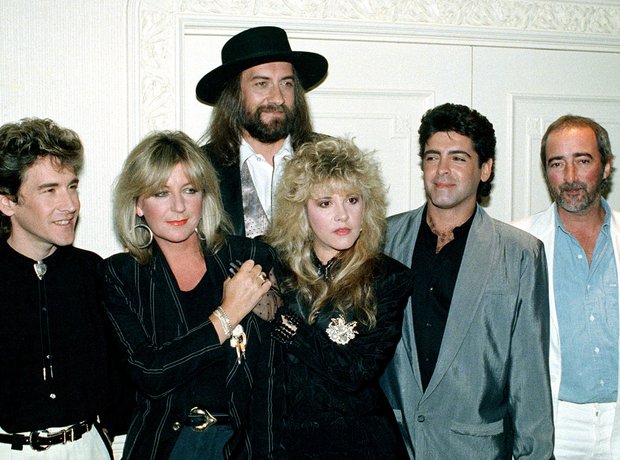 Nicks and Buckingham joined Fleetwood Mac in January 1975, after Mick Fleetwood heard their song 'Frozen Love'. Fleetwood called Buckingham to ask him to replace Bob Welch as guitarist, but Buckingham insisted that Nicks and he were "a package deal." Along with John and Christine McVie, they recorded the band's self-titled 1975 album, and its massive follow-up 'Rumours', which is still one of the world's best-selling albums.