This image appears in the gallery:
Stevie Wonder facts: How did he lose his sight and how many children does he have? 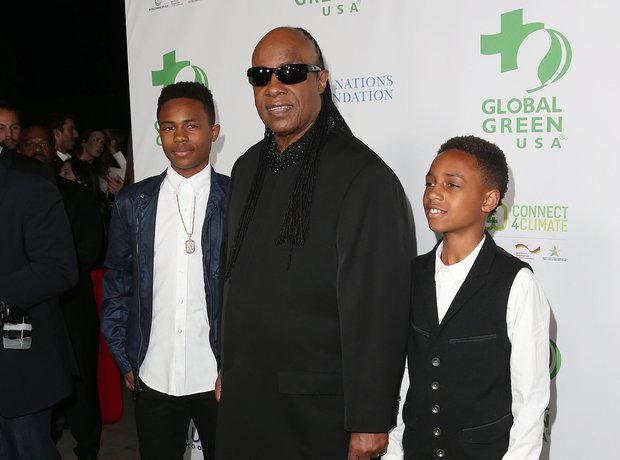 Stevie has nine children by five different women. His first child Aisha was the inspiration for 'Isn't She Lovely', and was born in 1975. Her mother is secretary Yolanda Simmons, who also gave birth to son Keita in 1977. He had a son named Mumtaz with Melody McCulley in 1983. He has a daughter, Sophia, and a son, Kwame, with a woman whose identity is secret. Wonder has two sons with Kai Millard: Kailand and Mandla. He also has two children with wife Tomeeka.

See the full gallery: Stevie Wonder facts: How did he lose his sight and how many children does he have?

Songs with a boy's name in the title: A handy list

What is Adele’s net worth? And is she one of the richest singers in the UK? 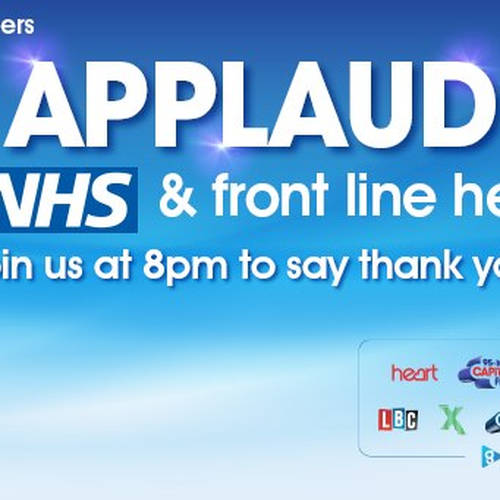 Clap For Our Carers: Join Smooth and Applaud our NHS and Frontline Heroes at 8pm