5. The Rise and Fall of Ziggy Stardust and the Spiders From Mars 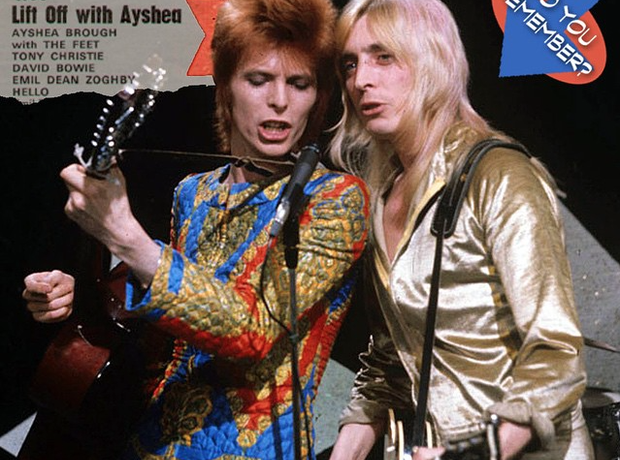 5. 5. The Rise and Fall of Ziggy Stardust and the Spiders From Mars

Ziggy, of course, never fell but only rose. Bowie premiered his creation in the Toby Jug pub of Tolworth in 1972, in an elaborate stage show. Word spread like brushfire and crowds flocked to catch the new star as he toured the UK. Lead single from the supporting album 'Ziggy Stardust' was the anthemic 'Starman', for which he gave an unforgettable performance on Top of the Pops. Soon Bowie was at the top of the charts, where he belonged.